FOX 2 - "The pictures look like a bomb went off," said Lloyd O'Dell.

It's a small city with a familiar name, and the folks of Detroit, Oregon, need our help.

Watching the devastation hundreds of miles away, metro Detroiter Lloyd O'Dell asked himself, how can we help these people.

"Going through the photos is unbelievable. This whole neighborhood - the whole community lost everything," he said.

It's being described as a war zone. Wildfires whipped through the west coast and have now devastated the city of Detroit, Oregon. The majority of, or about 70 percent, of businesses and public buildings have been reduced to rubble.

Fire crews in the city say that only 20 to 25 buildings are left after neighbors scrambled to get out with their lives. 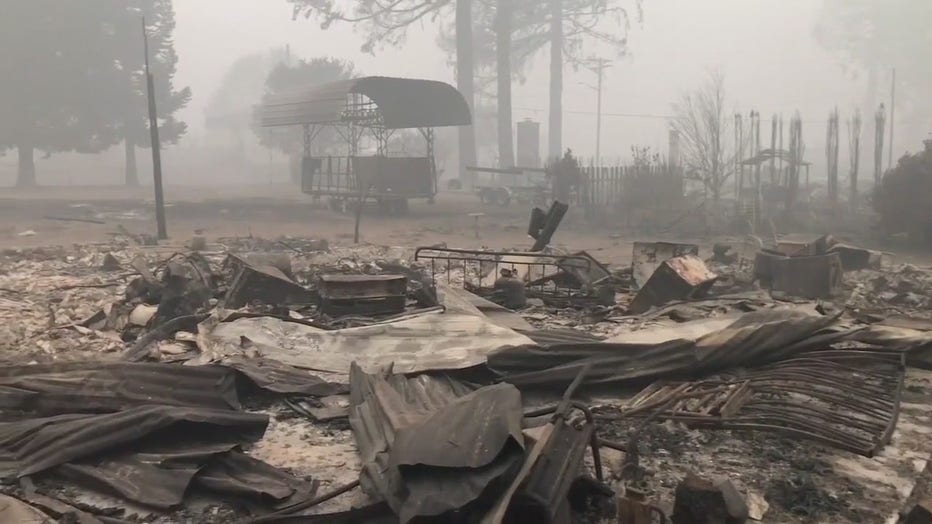 "They were only able to get out with minimal things and when they returned the next day, everything was gone," O'Dell said

Watching the devastation hundreds of miles away, metro Detroiter Lloyd O'Dell asked himself, how can we help these people.

"(I) thought well how about a high five Detroit?'" he said.

O'Dell created a GoFundMe page to send a long-distance "high five" from the D to that D.asking folks to donate $5 or more if you can, to go directly to the Red Cross in that area. 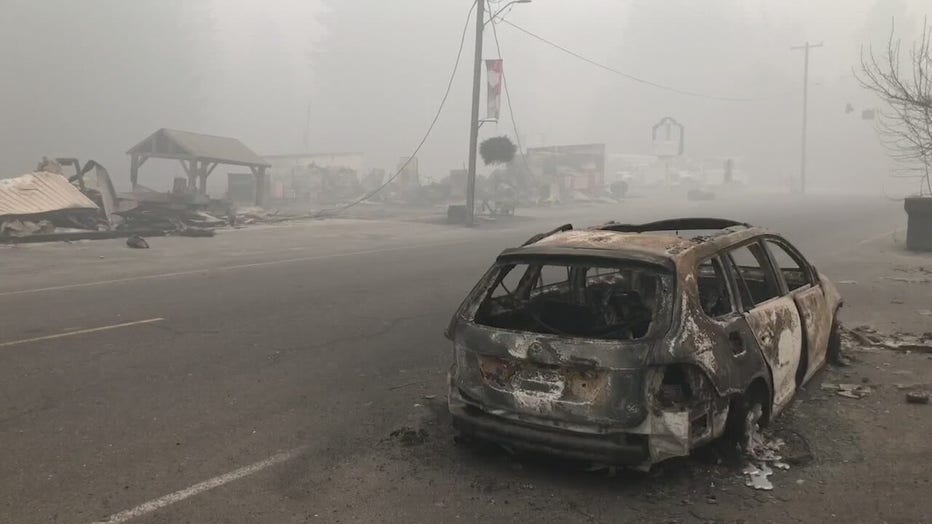 The small community is made up of only a few hundred people. It is named after Detroit, Michigan, because so many Michiganders had been living there.

"They actually thought about changing their name, someone had this grand idea they didn't want to be affiliated with Detroit, Michigan and didn't want to be affiliated with the negativity and the crime," O'Dell said. "The residents voted not to do that. In Detroit, we've certainly seen our difficult times, but Detroiters, Metro Detroiters they have heart, they have grit,  we've come back."

O'Dell, with your help - hoping to raise about $5,000 by the end of the month - with this message to those in the little D... left with only the clothes on their backs.

"Hang in there. Hopefully, we can help you and things will get better," O'Dell says.

If you'd like to donate to O'Dell's GoFundMe and support the rebuilding efforts in Oregon, go here 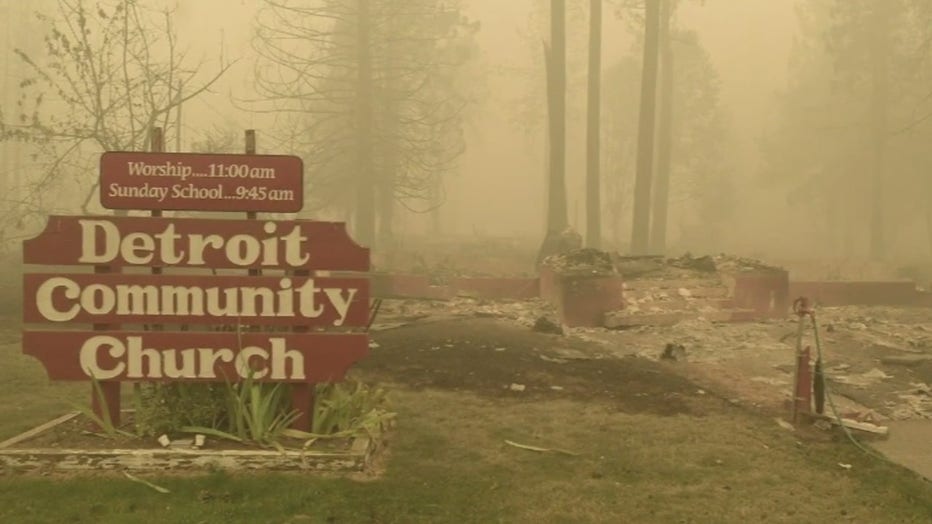