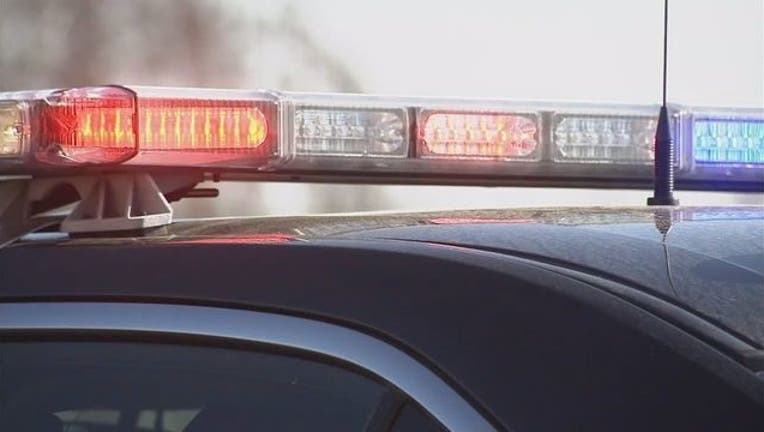 SIX LAKES, Mich. (WJBK) - Police are investigating after a man died after accidentally shooting himself at a Michigan RV resort.

Police say the 60-year-old was showing his wife a handgun he'd been cleaning when he accidentally shot himself in the chest. The man was pronounced dead at the scene.

It happened at the Pleasure Point RV Resort in the Montcalm County community of Six Lakes, which is in mid Michigan about 30 miles southwest of Mount Pleasant.

Police haven't released the name of the man yet, but say he and his wife were residents of the Washtenaw County community of Whittaker and split their time between there and the RV resort. Whittaker is about 17 miles southeast of Ann Arbor.

The death is under investigation.