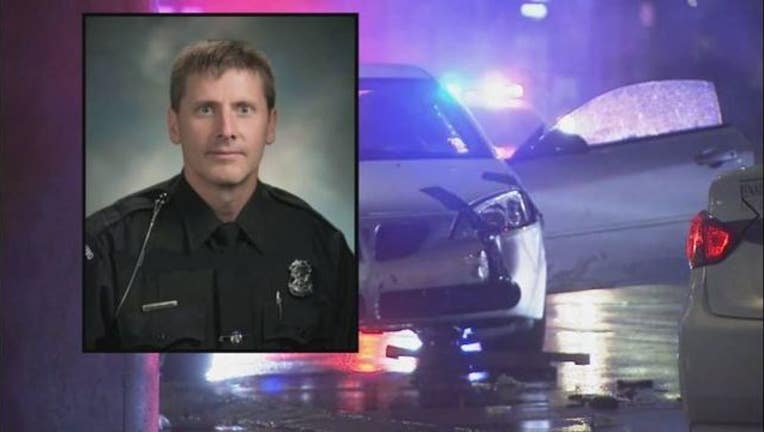 Brown was crossing the street when Pierowich hit him and then fled the scene. Police said Pierowich was driving intoxicated.

He was arrested with front end damage to the car and what was believed to be blood.

The officer who arrested him said Pierowich told him he'd been traveling easton Jefferson when he saw two men who seemed to be wrestling in the road. He allegedly said he wasn't paying attention but struck one of the men. He reportedly told the officer that he had had two beers with some friends a couple hours prior to the incident.

Brown had just retired in June of last year after 26 years with the department. He was a husband and father, and was reportedly returning to a hotel that night with his cousin after hearing his daughter sing at the Fox Theater that night.