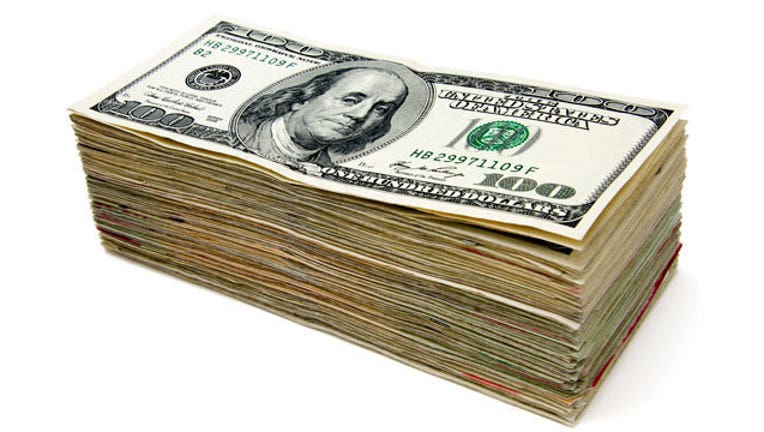 PITTSBURGH (AP) - A western Pennsylvania man has pleaded guilty to robbing a bank with a fake bomb made out of phone wires, duct tape and a sex toy.

The Pittsburgh Tribune-Review reports that Aaron Stein pleaded guilty on Thursday to charges including robbery, aggravated assault and making bomb threats in the June crime.

An attorney for the 36-year-old Pittsburgh man says he discovered that $9,000 he'd invested to cover his approaching honeymoon was gone. The attorney says desperation drove him to don an Iron Man mask and take a fake bomb to threaten tellers and rob a bank in Crafton bank, just west of Pittsburgh.

Stein's bond was revoked until his May 31 sentencing.