The Macomb County Prosecutor is charging Deandre Hill with operating while intoxicated after showing up to court in St. Clair Shores Monday, drunk.

Police checked his blood alcohol content twice and both times it came back nearly double the legal limit.

Hill, 37, was there for a substance abuse assessment, part of his sentencing from an OWI conviction back in January.

Prosecutors say Hill reeked of booze in court. When asked, he denied driving there but surveillance video showed him pulling into parking lot, stepping out of his car and walking inside the court house.

Police checked his blood alcohol content twice and both times it came back nearly double the legal limit.

"The two spots in the whole world where you want to make sure you're sober when you're going to is the police station and the courthouse," said Macomb County Prosecutor Eric Smith.

James Gird did not get the memo. The 57-year-old did the exact same thing last week showing up to court in Shelby Township for an OWI charge well beyond wasted. His blood alcohol content was .36 qualifying him for super drunk.

"It was significantly higher than we would need for a conviction of super drunk," Smith said.

In a statement Smith elaborated with, "This is clearly a case of another defendant who has an issue with alcohol dependency. We will continue to work in conjunction with our local police agencies to address this issue, before an innocent person is seriously harmed."

"Most substance use disorders do exist on a spectrum and some people have mild disease, some have moderate and some have severe disease," said Andrew King. "And it sounds like if you're showing up at a court house intoxicated, you are probably on the more severe end of the spectrum."

FOX 2 spoke with addiction specialist Andrew King from the Detroit Medical Center. His advice: think about how much you normally drink and if it's too much, get help.

Experts have mapped out the boundaries for low risk drinking. 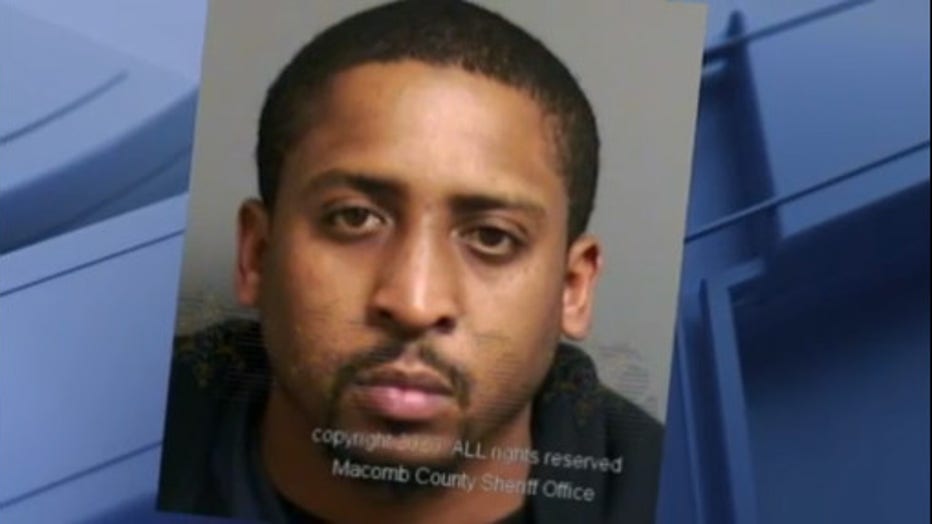