AUBURN HILLS, Mich. (FOX 2) - A 46-year-old Lake Orion man was arrested while leaving a Target location for allegedly hiding a recording device in one of the fitting rooms.

Police say this happened on Sunday, Jan. 19 at the Target in Auburn Hills on Brown Road near Great Lakes Crossing. 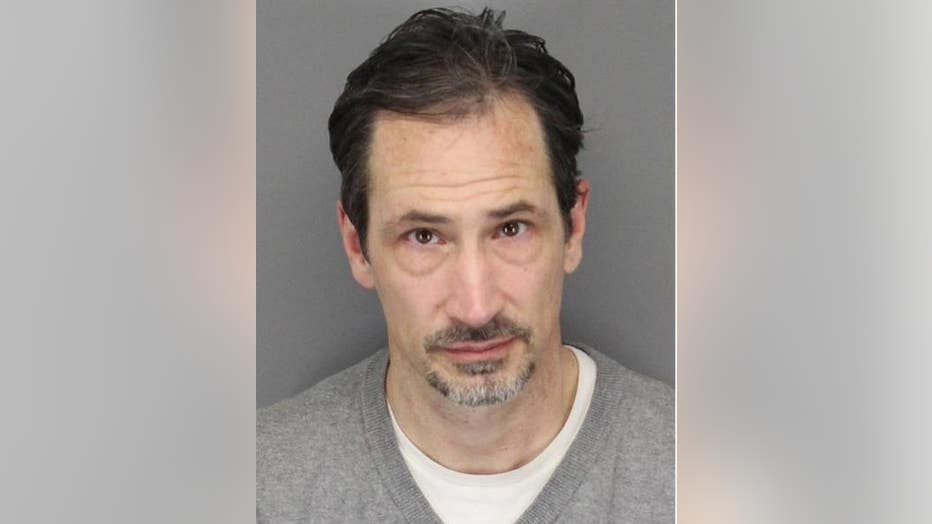 Police say Nathan Wilson came into the store, picked up some clothes and went into one of the fitting rooms where he's accused of putting a recording device.

Once he left the fitting room, loss prevention staff at the store confirmed a camera had been installed and immediately called police.

Police met Wilson at the exit of the store and found him to be in possession of other recording devices, similar to what was found in the fitting room. He was arrested and taken to jail.

Meanwhile, police are looking to speak with anyone who was in that store between 4-5 p.m. that day and used any of the fitting rooms.

Police say in one particular instance during this time frame, a young teenage girl was recorded using the fitting room. She was last seen leaving the store with an adult woman and another person, possibly her mother, and getting into a tan or silver colored Ford Escape. The vehicle has a sun roof and luggage bars on the roof. If you know who this person is you're asked to contact Auburn Hills Police.

Auburn Hills police are also urging shoppers to be vigilant when using fitting rooms at any store. Some recording devices or cameras can be as small as the end of a pen or the size of a camera used on a laptop computer.