UTICA, Mich. (FOX 2) - Utica police say a customer became incensed over wearing a mask inside a Black Rock restaurant. It led to an assault inside the Black Rock as an angry altercation escalated and a manager and employee were attacked.

"A hostess tried to remind him nicely that he had to have his mask on," said Det. Sgt. Greg Morabito. "The gentleman became angry and started to cause a scene (starting) with verbal insults to staff."

Now police need your help to find the man who left the scene with his friends after hitting the manager and bartender.

Some members of the group the patron arrived with try to simmer their friend's heated and nasty verbal remarks. The manager came over with one of the bartenders asking him to leave.

"It resulted in the suspect assaulting the manager and another employee there," Morabito said.

Now, police need your help to find the man who left the scene with his friends after hitting the manager and bartender. 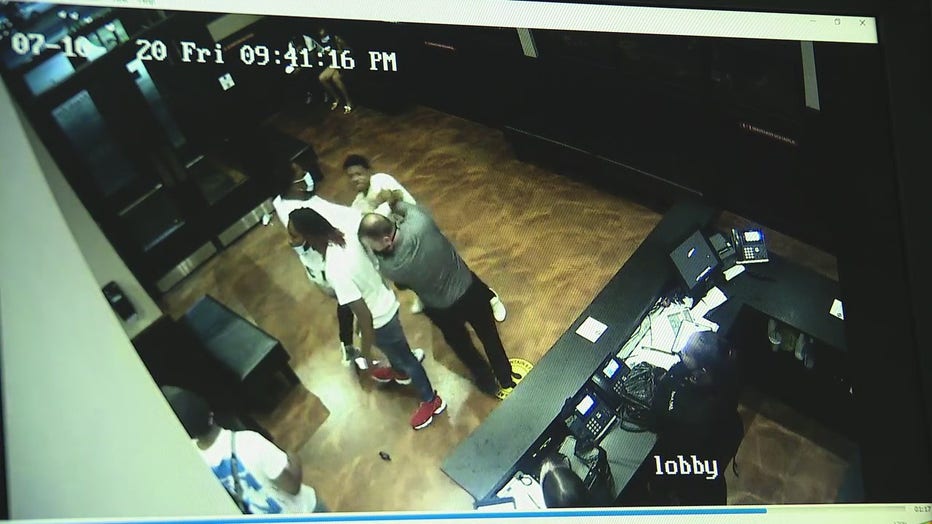 "He is facing assault and battery charges," Morabito said.

The management at Black Rock would not comment, but if you know anything about this incident, police want to hear from you. So call the police immediately.

"Stores and businesses are just trying to keep you safe, they are trying to follow rules and they want people to have a mask on," Morabito said. 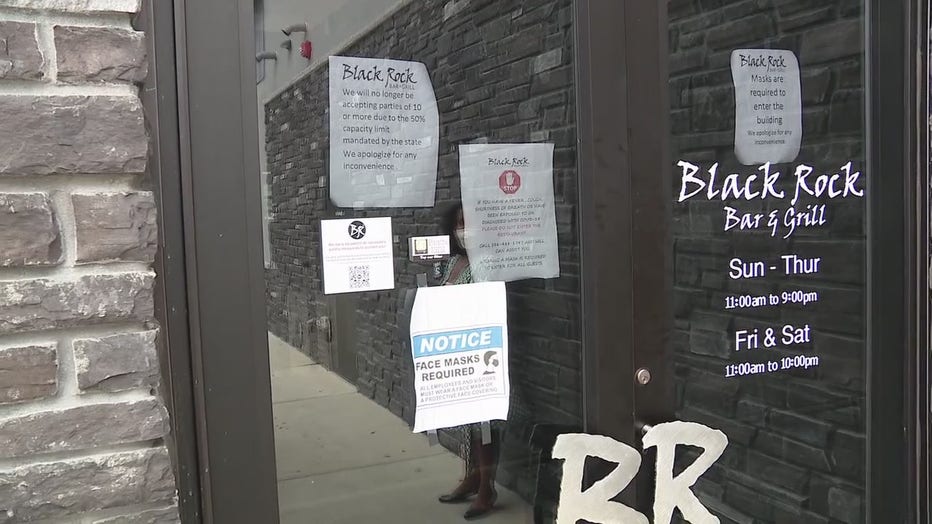