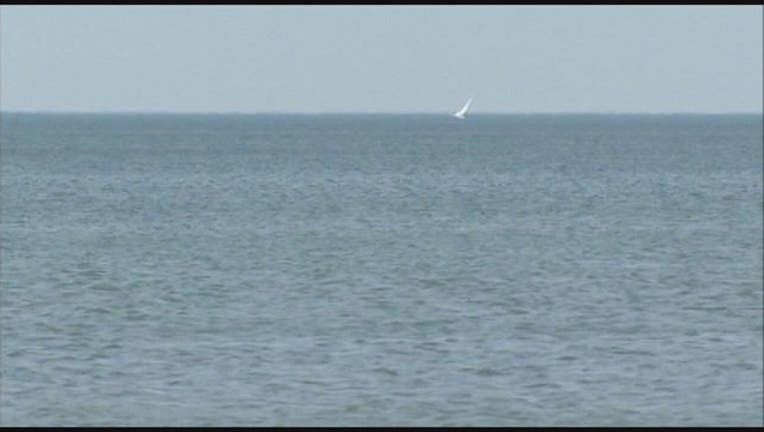 The unusual restriction was upheld this week by a federal appeals court. When Eugene Rantanen is released from prison this year, he can't step foot in his home county, Baraga County, while on probation.

Rantanen admits that Baraga in the Upper Peninsula isn't a good place for him to deal with addiction problems. He doesn't want to live there, but he objects to being banished for years.

Rantanen says he won't be able to visit his elderly mother or attend funerals and family events. He's a member of the Keweenaw Bay Indian Community.

The restriction was ordered by federal Judge Paul Maloney, who says he might revisit Rantanen's supervised release after five years.

The county is on the shore of Lake Superior, at the southeast base of the Keweenaw Peninsula about 70 miles west of Marquette.