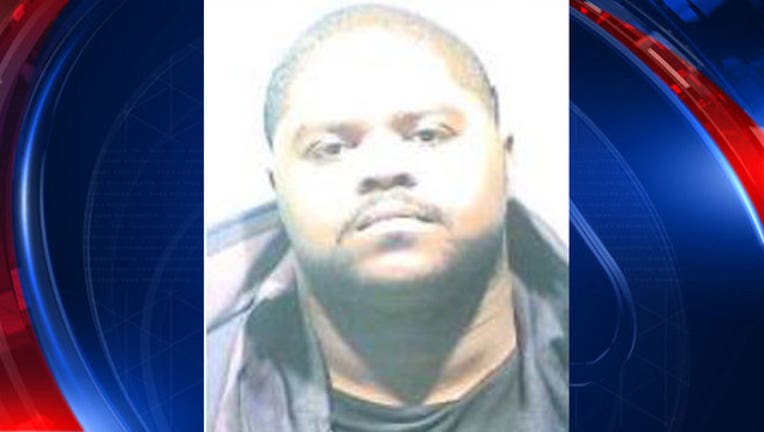 DETROIT (WJBK) - Authorities have charged a 25-year-old Detroit man after they say a robbery and assault took place in the Detroit Opera House parking garage.

Authorities say a 61-year-old woman was walking to her car around 11:15 at night on Monday, February 26 when she was approached by the suspect, Darius Jackson. Jackson had a gun, and demanded money.

Jackson's then alleged to have forced the woman in her backseat, where he beat her and sexually assaulted her.

The woman was able to escape and found a Detroit Opera House security officer, who called 911. The woman was taken to the hospital for treatment.

Jackson is due in court again on March 8.