It took seven years but the wheels of justice are finally turning for Tina and Krissy Geiger. The mother and daughter were murdered inside their apartment near 16 Mile and Harper in 2013.

CLINTON TOWNSHIP, Mich. (FOX 2) - A major break in a years' old murder case out of Macomb County came Thursday. It involves the brutal double murder of a woman and her 11-year-old daughter in Clinton Township.

Now, prosecutors have charged a suspect in the case with both murders.

This case goes back to July 2013 at the Parkway Village Apartments in the area of 16 Mile and Harper. The apartment manager was called to do a welfare check on 46-year-old Tina Geiger, who was mentally impaired, and her 11-year-old daughter Krissy.

Both of them were found dead. Their throats had been slashed.

Man charged with 2013 murder of mother, daughter in Clinton Township

More than seven years after their deaths, a Detroit man has been charged with the murders of a mother and daughter out of Clinton Township.

The Clinton Township Police said no signs of forced entry into the apartment were found, and they had no motive for the double murder and worst off, no suspect.

But three days later, a man was arrested. Yet, he had an alibi and three months later he was released.

Nearly seven years went by and the suspect was still on the run. 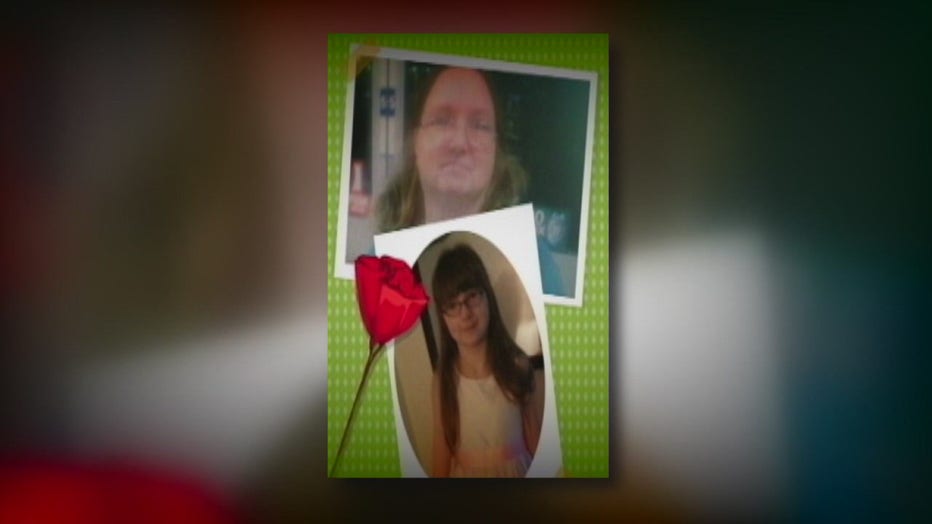 But now 40-year-old Tony James Johnson, from Detroit, has been arrested and charged with two counts of open murder. He's not the usual suspect.

"It speaks volumes that at 40 years old he has no assaultive criminal history at all," an attorney said during the arraignment Thursday. 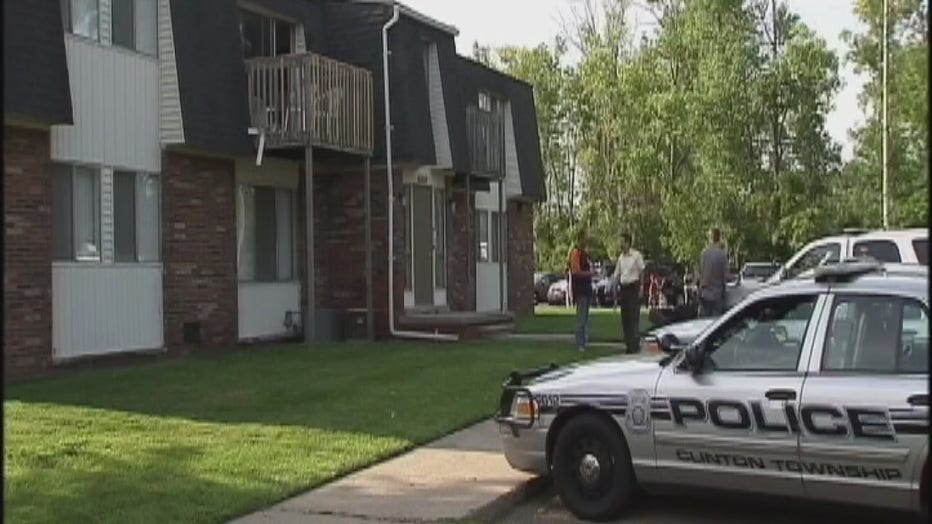 Clinton Township Police are not releasing details about why this case remained open for so long or why Johnson is now charged.

Johnson will appear back in court on August 24. If convicted he faces life in prison.