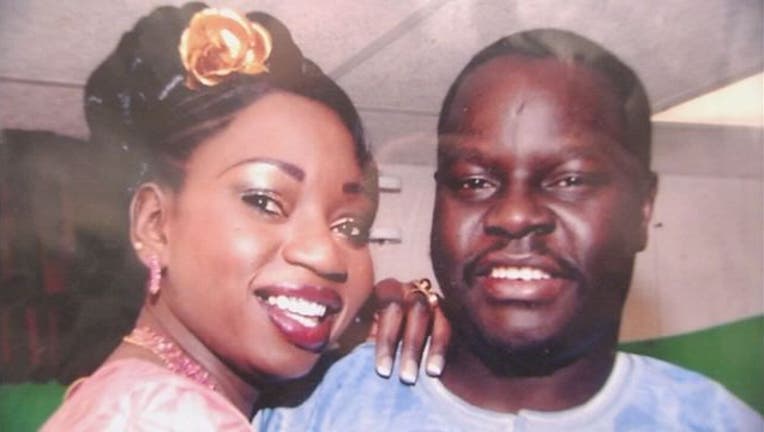 DETROIT (AP) - A 23-year-old man has been charged in the fatal shooting in Detroit last month of a man who drove for Uber.

Watson is due in court Monday for arraignment. Court records didn't yet list an attorney on record for him in the case.

Police responding to a reported traffic accident March 19 found Diagne inside an SUV on the city's west side and he died at a hospital of multiple gunshot wounds. Prosecutors say Watson had requested that Diagne pick him up and shot him after they got into an altercation.

Uber has said it was in contact with police to offer assistance in the case.