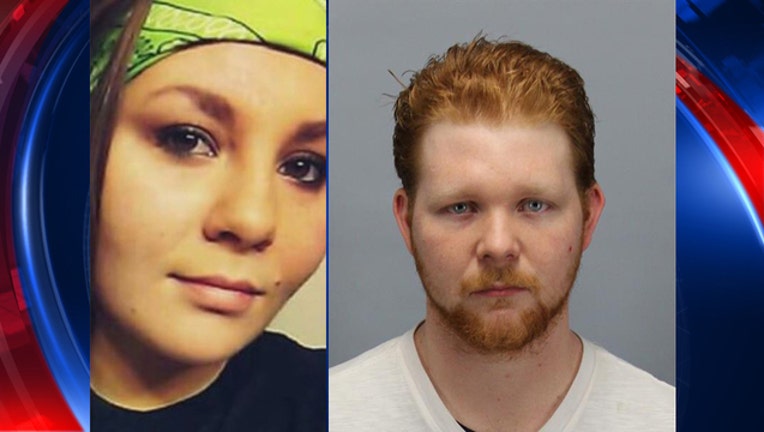 (WJBK) - Authorities in Oakland County have charged a man in connection with the death of a woman who had been reported missing days before she was found.

Jordan McClanahan, 23, has been charged with first-degree murder and desecration of a body in connection with Jessica White's death.

White was last seen April 23 in Troy and texted her mother she was at a friend's house in Hazel Park. Friends and relatives had searched for her. McClanahan lived in the Hazel Park home where White's body was found Tuesday night. He's described as a friend of hers.

An autopsy Wednesday determined White's death was a homicide and the cause was "strangulation by ligature."

McClanahan is expected to be arraigned Thursday afternoon.