HARPER WOODS, Mich. (WJBK) - A 94-year-old woman had the scare of her life  when a man broke into her Harper Woods house.

While shaken, that woman was not hurt but police need your help to find the guy that broke in and has her looking over her shoulder.

"I know this today, when I see a shadow, or someone's moving and I know they are there, I am extremely jumpy," she said.

Jennie Jezierski is more spooked now than when someone broke into her house around 7:15 Tuesday morning in the 19000 block of old Homestead Road.

Jezierski woke up upon hearing glass breaking, saw someone crawling on the floor and then standing by her door.

FOX 2: "You never bought that this guy was a cop."

"No," she said. "He was dressed in a Polo shirt and I think he had a hood on, there was no way I was going to say he was a policeman."

The man asked Jezierski if she had any cash or jewelry or drugs.

"I had to keep telling him I don't have that," she said.

He made off with her wallet, credit card and TV instead. The man got into the house by breaking a window in the breezeway then a glass pane on a door.

"I know detectives are looking into several leads and are actively pursuing the investigation," said Lt. Chris Schaft.

Schaft says if you have any information about the break in to call police and this case should be a reminder for all of us.

"We do stress, especially with our elderly residents, to keep an eye out for them," he said. "If you see anything suspicious, any kind of vehicle especially in the middle of the night, knowing you have an elderly resident near you to call 911." 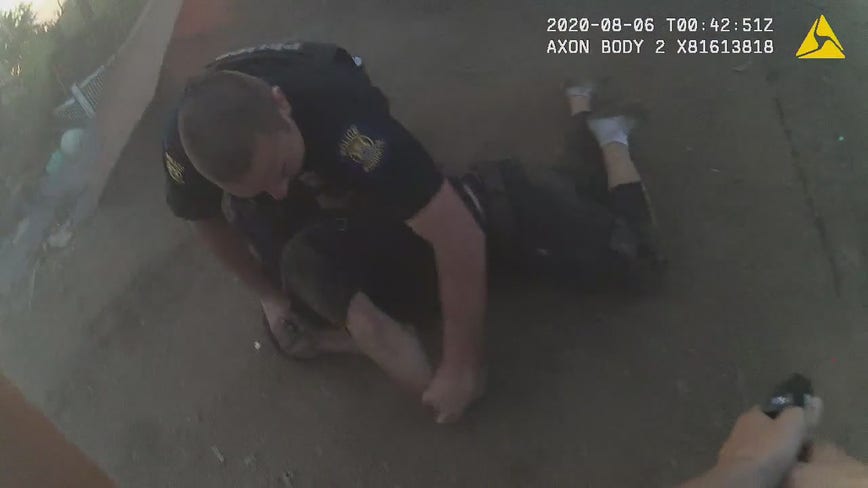 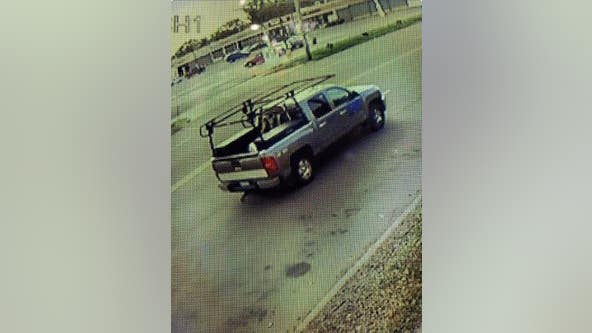 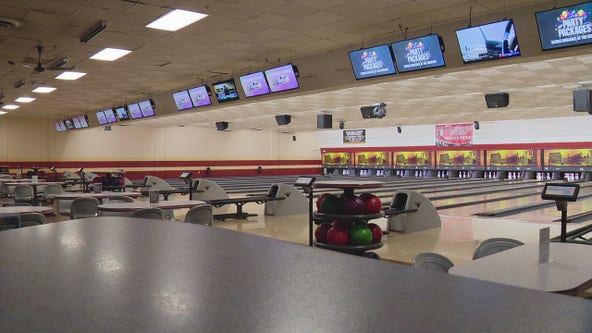 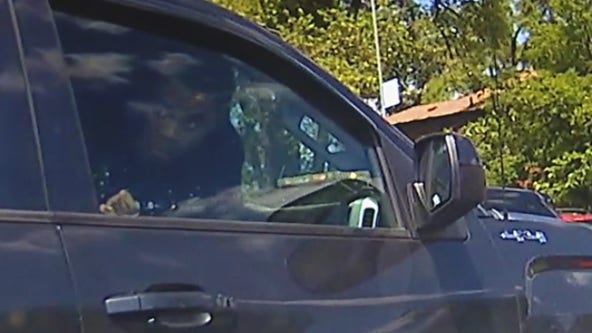