A man was found shot to death inside a car at East Remington and Conant, which is near Outer Drive. 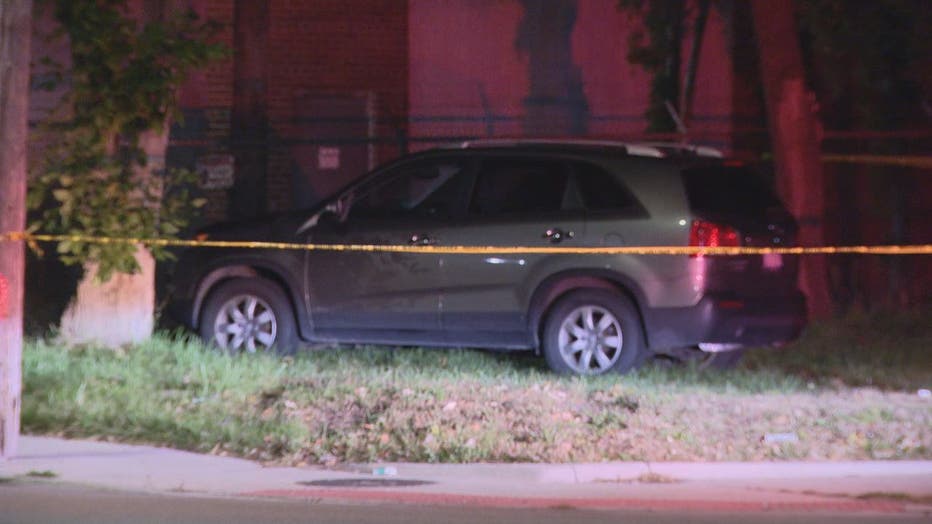 The Kia Sorrento was found in a small field, and the man was found shot in the front seat. He was taken to the hospital where he was later pronounced dead.

Police haven't given the man's name but say he was in his late 20s.

Police don't have any information about a possible suspect at this time.