DETROIT (FOX 2) - Detroit police are investigating after a man was shot and killed Wednesday morning in a home invasion on Stout Street.

Police are looking for two suspects right now, one who was impersonating a cop.

Police investigating after man shot and killed during home invasion

Detroit police are investigating after a man was shot and killed Wednesday morning in a home invasion on Stout Street.

“He told my mother he was DPD and he pushed her in the closet. My mother said somebody kicked in her door and came up the stairs and shot my brother twice," the victim's sister tells us.

Heartbroken, she risked her own safety amid the Covid-19 crisis to go to the family’s home after her brother Nathan Gordy was killed.

“I got my lights on, I got my Clorox bleach, I got my masks, and I got my tears. And my pain," she said. “I almost didn't come but that's my brother. That was my only brother; I had to come.” 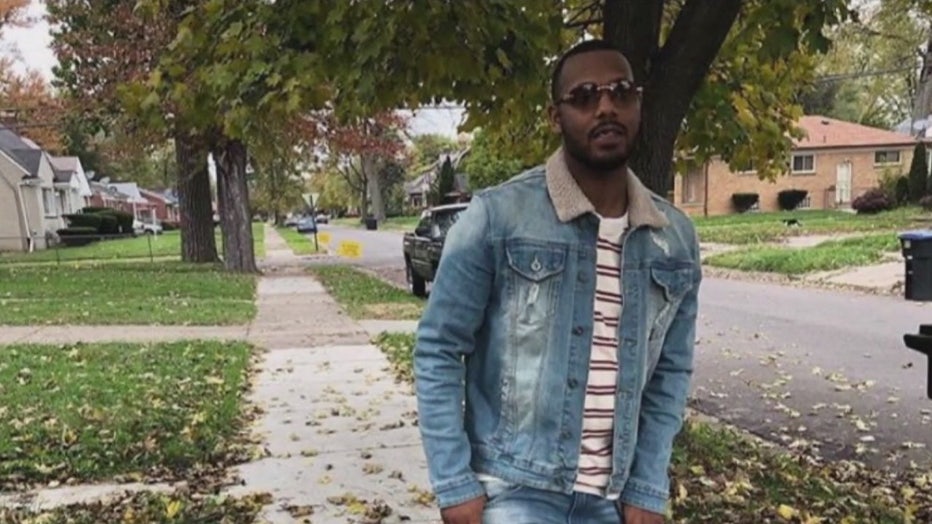 “And the fact that we're supposed to be sheltering six feet away, what makes you come and kick somebody's door in? Did they think the police wasn't going to come?"

But despite the fatal shooting, Detroit officials do say violent crime has decreased in the city amid the crisis.

“You know the last 10 days or so the calls for service and crime have been down dramatically," Mayor Mike Duggan said Wednesday at his daily press conference.

“We just want justice. We want answers we want to find out why. Why did you do this to him? You know."