(FOX 2) - "It's like my whole life is gone. I died right along with him," said Rochelle Blackwell.

Her fiancé, Steven Radcliff, was killed in a hit-and-run in March. And now the thought of finding that driver consumes Blackwell, 35.

Police believe he had been crossing the street near Dequindre and East Robinwood, likely stopping at a nearby gas station when he was struck by a vehicle.

"I'm just stuck in this place. I can't concentrate. I'm having to take medication to get four hours of sleep at night," she said.

Detroit police say on March 17 after celebrating some positive news that Blackwell was pregnant, Radcliff, 27, went back to his Detroit home.

At about 1:30 a.m. police believe he had been crossing the street near Dequindre and East Robinwood, likely stopping at a nearby gas station when he was struck by a vehicle.

Police say a 2011 or 2012 Ford Escape slammed into him and kept going. Blackwell said she got a call from his mother that she wishes she could forget. 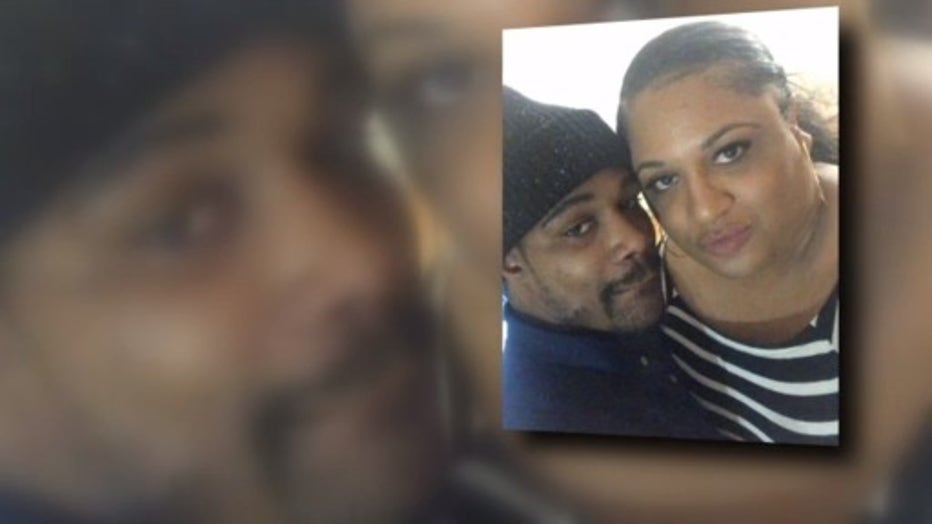 Blackwell says her fiancé's belongings were scattered in the street. And Detroit police say the driver's SUV - which was recorded by Project Green Light video cameras - has heavy front end damage and lost the front grill in the crash.

"There's no doubt, no mistake in your heart that you hit a person," Blackwell said. "And he was laying there in the middle of the street, alone in the dark."

Blackwell says the last two months have been unbearable. The last six weeks have been the most difficult. Blackwell says she was diagnosed with COVID-19 -  then, just after Mother's Day, she had a miscarriage.

"It was nothing that I could do but just lay on my floor and just cry," she said. "And he was the only person I could lean on."

Blackwell says she's committed to finding that driver. She and her family have made flyers and driven through Detroit neighborhoods, passing them out.

"They need to take responsibility," she said. "I know you're not sleeping at night, because who could?" 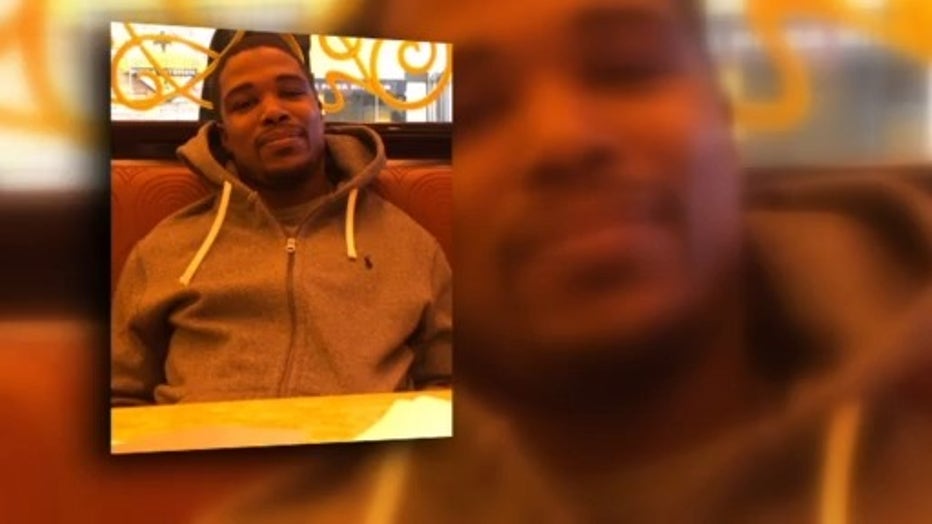 Crime Stoppers is now offering a $2,500 reward for information to find that driver who Blackwell says she hopes to eventually, forgive. Call Crime Stoppers at 1-800-SPEAK-UP with any information, you will remain anonymous.