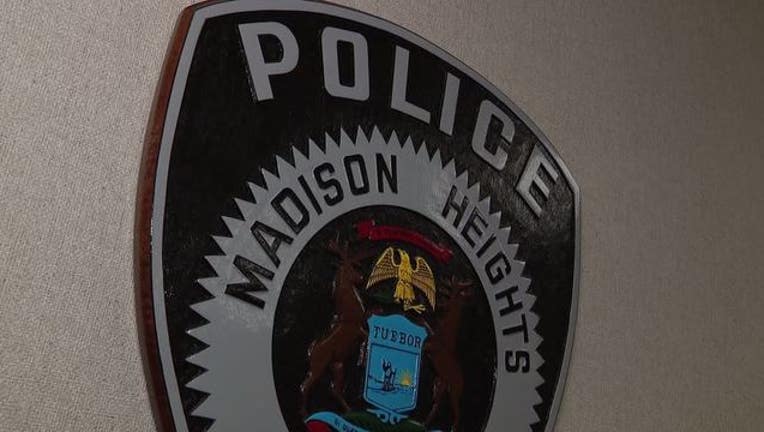 MADISON HEIGHTS, Mich. (FOX 2) - The Madison Heights Police Department said they're looking for a man they say offered candy to an 8-year-old girl if she got in the car with him.

According to a press release from the police department, an Arabic man approached the 8-year-old girl on April 5th and offered her candy if she got into his car.

The girl said no and ran off while the suspect got back into his car.

The man is described as Arabic, between 40 and 50 years old, with a bald head, glasses, and heavy accent. The car was a newer silver Nissan Altima with window tinting.

Madison Heights Police ask anyone with information regarding the car or the man to call the police at 248-585-2100.