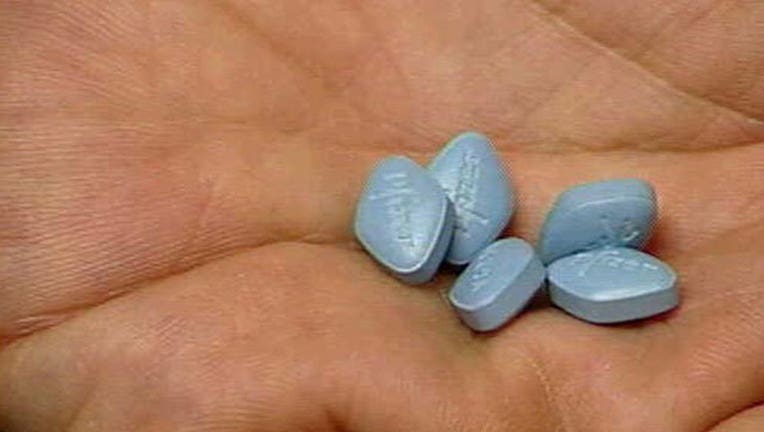 MERRICK, N.Y. (AP) - A Long Island man alleges in a lawsuit that a CVS pharmacy worker told his wife about his prescription for erectile dysfunction medication and it ruined his marriage.

Michael Feinberg brought a Viagra prescription to a CVS store in Merrick last year, explaining to employees that he didn't want the prescription to be put through his insurance. The New York Post reports the Nassau County Supreme Court lawsuit alleges a pharmacy employee mentioned the prescription to Feinberg's wife a few days later in idle conversation.

Feinberg says his marriage has "broken down" as a result. The lawsuit doesn't explain what exactly happened between the couple.

Feinberg is accusing CVS of negligence and seeking unspecified damages for emotional harm.