DETROIT - During a visit to a Detroit pizza parlor, a man says he was coughed on by a woman exiting the restaurant for not wearing a face mask.

Taking place outside the doors of Belle Isle Pizza on June 19, Michael Hale Jr. said he and his wife had been waiting for their order in the car. When he walked toward the restaurant's entrance, a woman walking out leaned over and coughed in his face.

"She said 'have you lost your mask' or 'where's your mask at' so I responded 'well my mask is in the car and she shouldn't worry about my mask,'" Hale said. "So when I stood outside and waited for the pizza, that's when she walked out and really got in my face and coughed directly in my face."

Video surveillance appears to confirm as much. A woman seen wearing a red shirt and a face mask is seen exiting the restaurant as Hale walks toward the doors. As the two pass by each other, the woman leans over and lunges her head forward - appearing to cough on Hale. As she walks away, Hale confronts the woman.

"To get that close, that's assault - I mean, that's dangerous," he said.

As he was entering a pizza place in downtown Detroit, video shows Michael Hale Jr. getting coughed on by a woman as she exits the restaurant. Hale says it was because he wasn't wearing a mask.

However, the pastor, originally born in Detroit, believes there's another layer to the act that he says has left him shaken up and disgusted.

"It was racism because when we were parked in the pizza place and when she pulled up - and my wife can testify - she looked into our car and just had this gross look at us, at our family," he said.

Hale's first interaction with the business owner didn't make him feel supported. However, after a follow-up discussion, the two say they plan on working together on community projects.

"The fact that it happened outside our pizzeria is just unbelievable and especially because it’s here in the heart of Detroit in my neighborhood," said Leor Barak, who says he was dealing with a family emergency when he ran by the pizza place and saw the commotion. He says he didn't fully understand what had happened until he watched the surveillance video.

"I think we all need to be on not just be on our best behavior, but I think we need to be even more understanding and me as an anti-racist and as an ally to the movement, we need to step up more than we normally would in these times," said Barak.

Hale said he plans to keep his mask on him going forward and had a lapse in judgment by not carrying it in. But whether he had a mask or not is a moot point in the context of getting coughed on.

"Mask or not, somebody shouldn’t be allowed to take it into their own hands to police me about what I’m doing, especially if the business owner or the business establishment doesn’t have an issue with it," said Hale.

Detroit Police are investigating the incident. 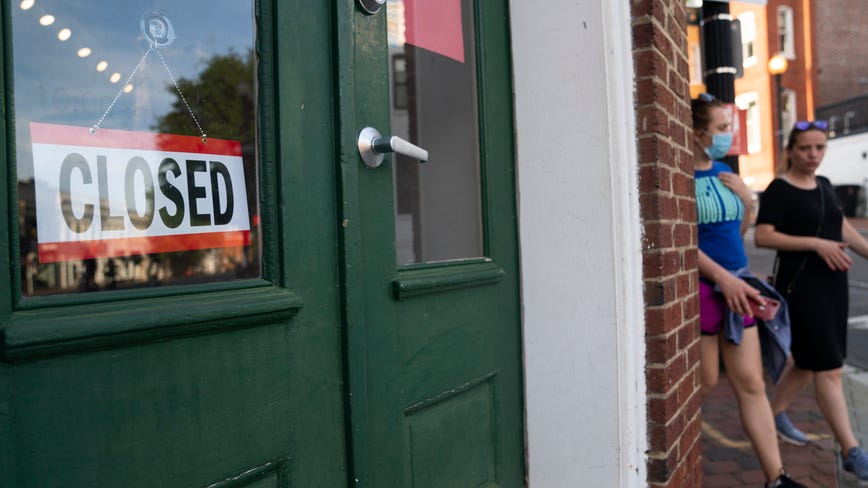