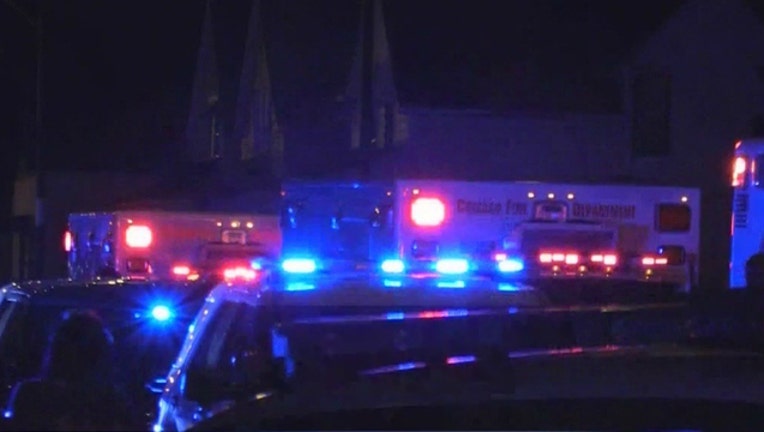 GRAND RAPIDS, Mich. (AP) - A man who authorities say posed as an ambulance medic for an evening in western Michigan and helped with patients has been sentenced to nine months in jail.

Fortuna apologized, saying he was "totally out of line."

The newspaper says Fortuna on Jan. 19 received permission to be on an ambulance ride-along and helped load patients. Authorities say he falsely told workers he was a former medical transportation company employee.

Fortuna previously was sent to federal prison for falsely warning about possible explosive attacks in Michigan.