DETROIT (FOX 2) - Police are investigating a fatal shooting outside a restaurant on Detroit's west side.

A 29-year-old man was shot and killed overnight outside the parking lot of Club Celebrity Bar & Grill, which is on Plymouth Road near Hubbell.

Police are investigating the death of a man outside a restaurant on Detroit's west side.

The family of the victim says DeAngelo Haggen went to the restaurant with some friends and that the shooting may have been over a woman. There was apparently an argument inside and escalated to the outside, where the shooting happened in the parking lot.

"They don't care, they don't care about life. There is no value for life with the young people in Detroit," the victim's cousin Antoinette Simpson told us. "I'm mad society doesn't understand that when you shoot people and kill them they don't come back. This is not a video game; this is real life. He's not coming back to his family."

Police don't have anyone in custody at this time and haven't yet given out a description of a suspect. 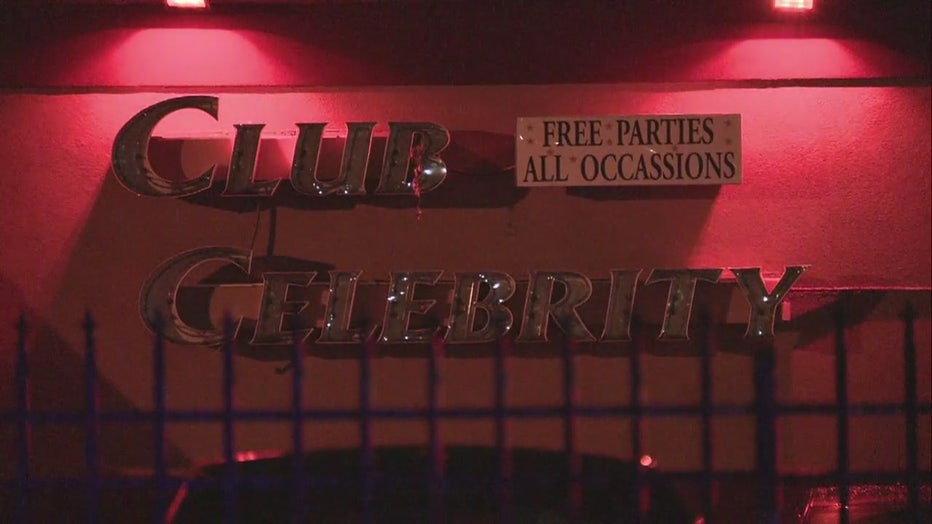