DETROIT (FOX 2) - A man in his 40s was fatally shot in an ambush outside a Detroit party store Monday afternoon.

Detroit police say the incident doesn't appear random and stems from an altercation that happened two weeks ago at the same party store where words were exchanged.

That argument led to a fight, and a shooting two weeks ago, but there were no injuries in that first incident. Police say this may be retaliation.

The store was a Green Light location which led to investigators releasing a short video clip leading up to today's shooting. No arrests have been made. DPD is asking anyone with information to call 313-596-2260 or 1-800-SPEAK-UP. 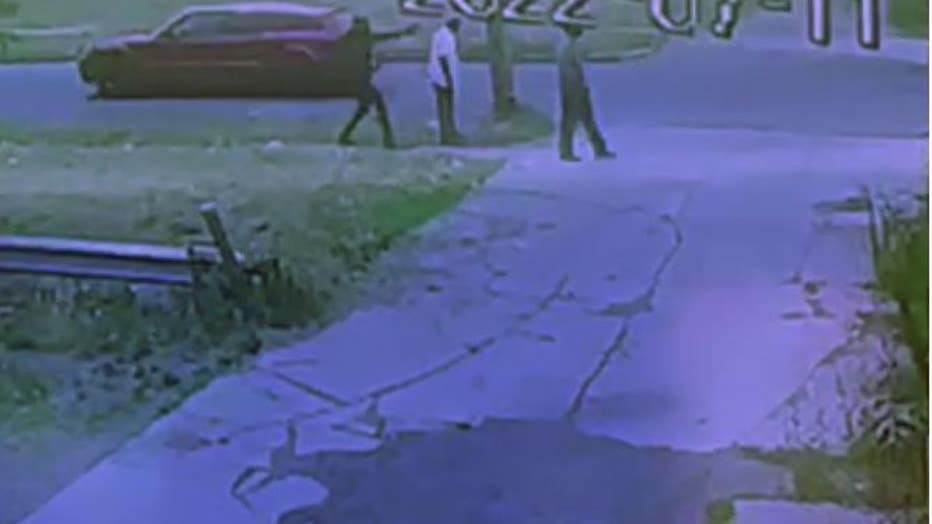