HARPER WOODS, Mich. (FOX 2) - For the second time this month there has been a shooting outside Eastland Center mall.

A man was found with multiple gunshot wounds in the parking lot of Eastland Center mall Wednesday night, according to Harper Woods police. The 40-year-old victim was seriously injured, although a witness told FOX 2 that CPR was used at the scene and that the man was in grave condition.

For the second time this month there has been a shooting in the parking lot of Eastland Center.

Harper Woods police say that at 6:14 p.m. the shooting victim was found and transported to the hospital. Investigators believe that the victim knew his attacker and had been in a fight before shots being fired.

The investigation is ongoing. Anyone with information is asked to call the Harper Woods Public Safety Department at 313-343-2530. Information may also be forwarded to Crime Stoppers at 800-SPEAK-UP.

Earlier this month two people were shot, one fatally, outside Eastland. On Oct. 8 a 19-year-old was killed, discovered by a mall employee in the parking lot outside Shopper's World. 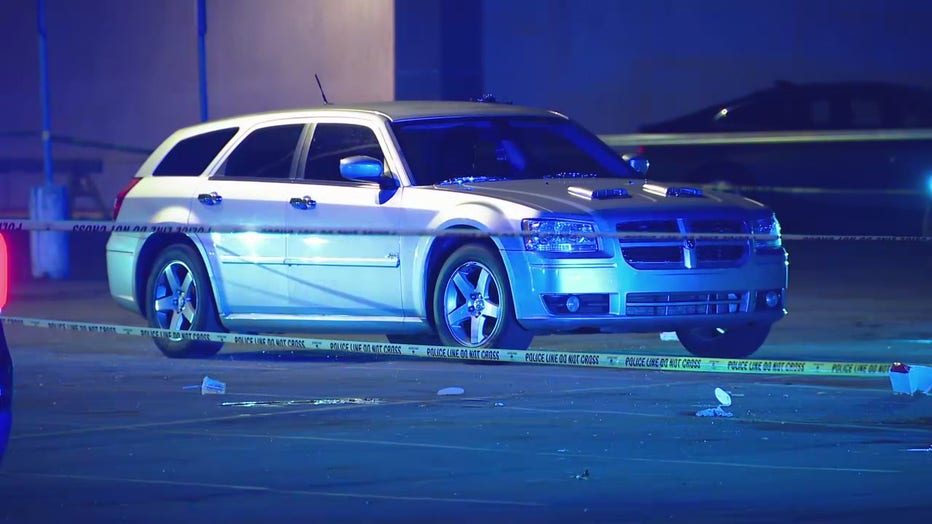