REDFORD TWP., Mich. (FOX 2) - She used to talk to him every day and despite his violent death, Jonie Slowik of Redford - still talks to her baby brother, daily.

" I feel like I'm stuck in a nightmare and I'm going to wake up," she said. "But I know that's not the truth. Every day I keep going back to the crime scene sitting there talking to him."

Redford police are pulling surveillance video, trying to figure out what happened. They believe John Slowik, Jr. may have gotten into some sort of confrontation with someone driving a white Chevrolet Impala between a 2006 to 2013.

The family of 31-year-old John Slowik Jr. of Redford has been living in a nightmare since Friday, June 5th.

Redford police say they believe Slowik may have been the victim of a road rage attack. After leaving his sister's birthday around midnight, police responded to calls of a car accident on Acacia near Telegraph.

Officers arrived to find Slowik's red, Chevy smashed into a tree. Slowik had been shot twice and died at the hospital.

"My son did not deserve this. He was a good boy and he never hurt anybody," said John Slowik, Sr. 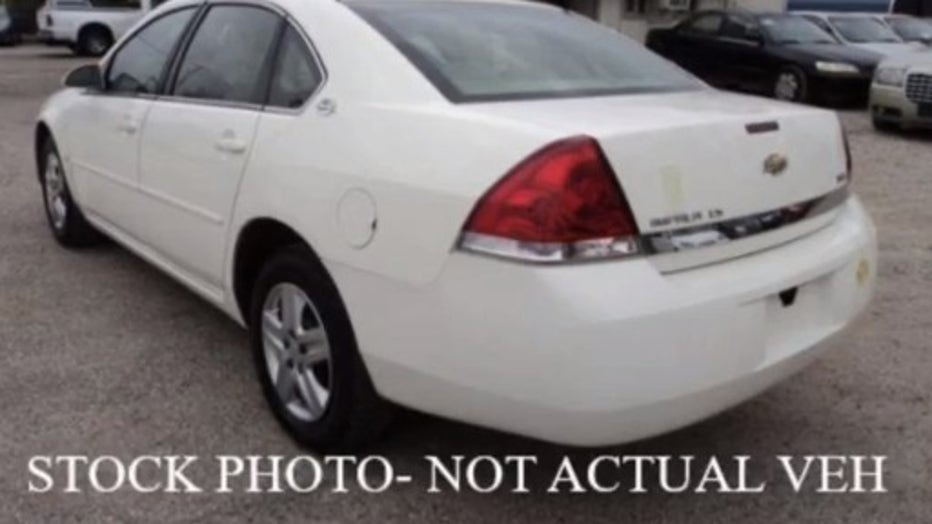 Redford police are pulling surveillance video, trying to figure out what happened. They believe Slowik may have gotten into some sort of confrontation with someone driving a white Chevrolet Impala between a 2006 to 2013.

"There may be some accident damage to this white Chevy Impala, it may have transferred paint, red in color," said Capt. Al DiPrima, Redford police.

DiPrima also says the white Impala has a passenger headlight that is brighter than the headlight on the driver's side.

"Somebody knows something. I would like to get some closure for the family," DiPrima said.

Meanwhile Slowik's family laid him to rest Thursday and are still in disbelief. 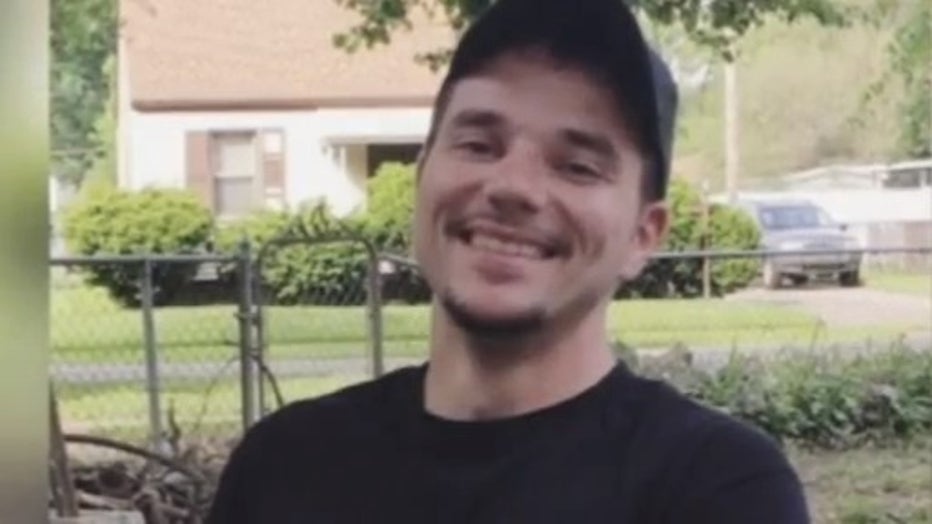 "I understand people get angry on the road but it does not have to lead to death," said Jonie.

They are asking anyone who may have seen what happened to give them some answers.

"Please I beg you," Jonie said.

If you have any information on what happened to John Slowik, contact Redford police or Crime Stoppers at 1-800-SPEAK-UP.