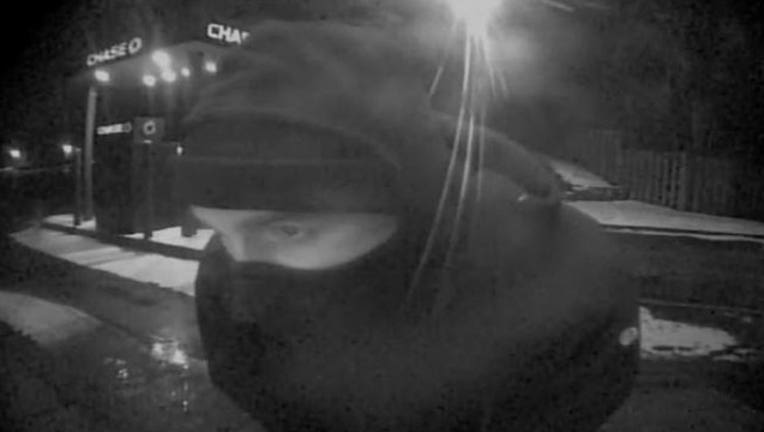 WATERFORD, Mich. (WJBK) - Police in Waterford are asking for the public's help identifying a man wanted in an armed robbery.

Police say a man had just pulled up to the ATM, put in his card and his PIN. Then, police say the suspect came up to the victim's car and tapped on the window with a gun.

Police say the victim drove off out of fear, and left his card in the ATM.

If you have information about this robbery, or think you recognize the suspect, you're asked to call the Waterford Police Detective Decker at (248) 618-7511. To remain anonymous, contact the Tip Line at 248-674-COPS.