FOX 2 - FOX 2 recently shared the story of a local law firm -- offering a free divorce. Now that law firm has picked the couple who says this settlement just couldn't wait any longer.

FOX 2 recently shared the story of a local law firm -- offering a free divorce. That law firm has picked the couple who says this settlement just couldn't wait any longer.

Just three weeks ago attorney Akiva Goldman said he wanted to help someone with a divorce -  for free. But he was looking for the right person.

"People who sent me applications that said something like, I want this, I want that, or I don't like the lawyer that I'm paying now, can you help me - that's not our target person," said attorney Akiva Goldman.

There were over 400 pleas for a free divorce from around the country -but there was only one person that stood out.

"He was the only one that wanted to do something for somebody else," Goldman said.

Meet 62-year-old Paul Cook from Westland, short on money, with health issues of his own, separated for four years after a rough marriage. He found 46-year-old Christine Major two years ago on Facebook -- and proposed six months later.

But just a few weeks after the proposal, Christine was diagnosed with terminal lung cancer.

"I thought he would throw his hands in the air," she said. "I mean come on, six months I have only known this girl and then she has cancer," Christine said. "I didn't think he'd want a part of it." 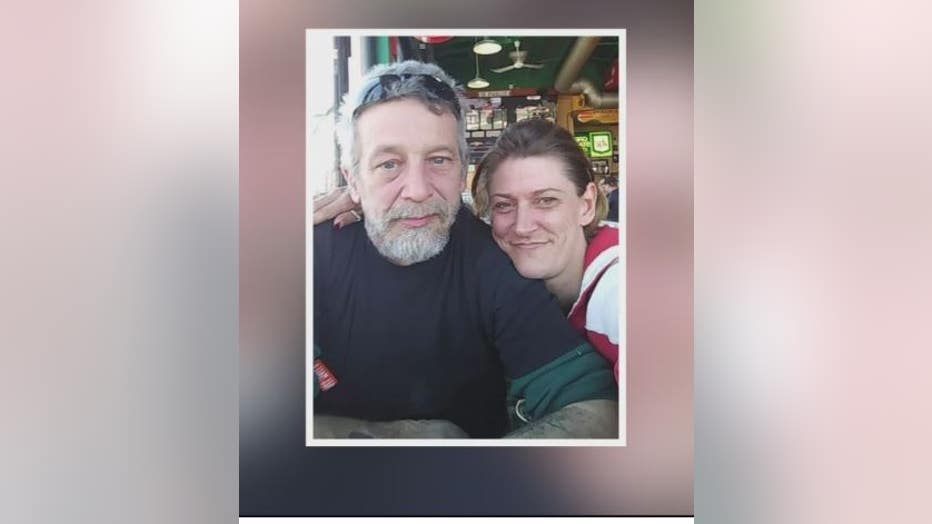 "I found what I want to go with the perfect woman for me," he said.

In fact, Paul accompanied Christine to all of her tests, doctor's appointments, chemo treatments-  for more than two years.

"We've got medication, co-pays, and stuff,  we just don't have the money," Cook said. "About everything I do is for her. "

"Like I said, I don't know a guy that would be rushing a relationship, and take two years off work to sit by somebody they don't even know to go through cancer treatments, knowing that they're not gonna make it," she said.

"How do I know she'll make it, I'm not a doctor," Goldman said. "Can you imagine waiting on a contest and I deprive her of this? I couldn't live with myself." 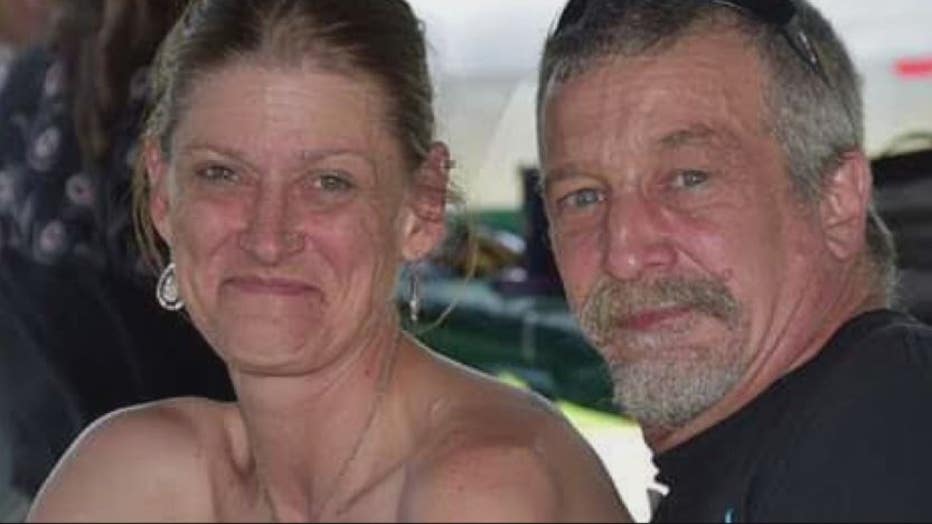 "We're going to do what we can do to finish your divorce so you two can move on with your plans," Goldman told them.

"I don't know what to say there's no way I could ever thank him," she said.

They have set up a GoFundMe account to help with Christine's medical expenses. You can get that information HERE if you want to donate.