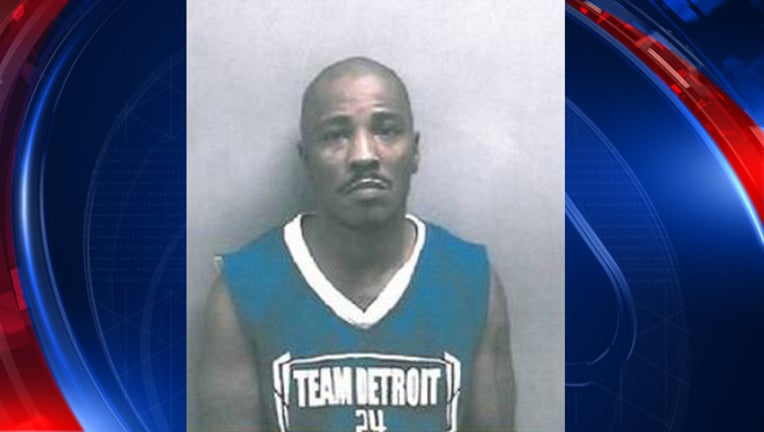 Kevin Washington, 41, has had his license suspended 52 times. He told a Wyandotte Police officer "You do not legally need a license to drive."

WYANDOTTE, Mich. (WJBK) - A man who has had his license suspended 52 times told a police officer that a license isn't legally needed to drive.

Kevin Washington, 41, was pulled over near Fort and Antoine Streets around 11:30 p.m. on May 23. Police said he had a defective brake light.

When he talked to the officer, Washington presented a Michigan ID card, not a driver's license. When the officer asked if he had a license, Washington reportedly said "You do not legally need a license to drive."

Washington was arrested for driving on a suspended license.