Detroit police are at the scene where the body of a man was discovered in the Detroit River Wednesday night.

The man, who was deceased had an ID on him, but his body was taken to the Wayne County Medical Examiner for an autopsy. His identity has not been released.

The Detroit Harbor Master recovered the body from the river near the Renaissance Center. He was spotted near Chene Park. Michigan State Police helicopter Chopper One spotted the body at about 7:50 p.m. 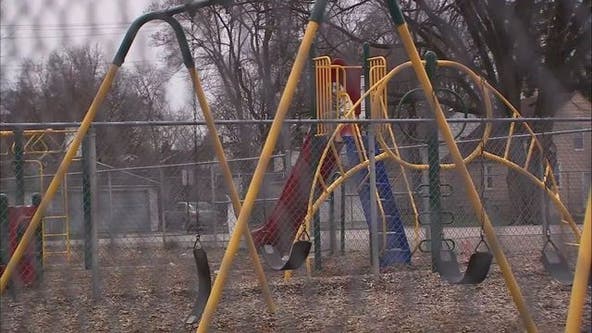