FOX 2 - A judge is expected to sentence Hatum Akrawi for fatally sucker-punching a man at the Kapone’s Sports Tavern in St. Clair Shores back in December of 2019.

A judge is expected to sentence Hatum Akrawi for fatally sucker-punching a man at the Kapone’s Sports Tavern in St. Clair Shores back in December of 2019.

And now more than a year later, Kathy Zelmanski and Kelly Ingel will get some measure of justice for their son and brother Shawn Kubic, even though it won't feel like it.

Akrawi is set to be sentenced Thursday morning. The maximum sentence is 10 to 15 years.

"This man here. that guy right there (Kubic) never hurt anyone in his life," his mother Kathy Zelmanski said. "He was wonderful to everybody and yet for this to befall him, I just can’t believe it.."

"You could see it in the video how he went back and forth with his gait, to wind up, to hit him with as much force as possible," Zelmanski said. "When he hit the floor, he cracked the back of his skull, and immediately there was blood everywhere." 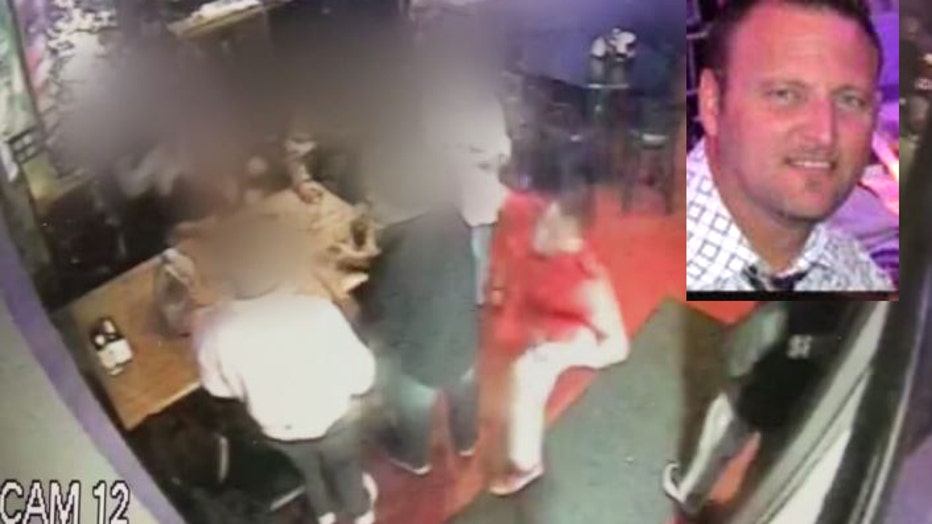 Akrawi was charged with second-degree murder - but that was later thrown out, much to the disappointment of Kubic’s family.

"The maximum is 10 to 15 years, which even if he does the maximum sentence, he’s going to be my brother’s age when he gets out.," said Ingel.

"Not exactly what we wanted," Zelmanski said. "Manslaughter is not the crime he committed. It’s second-degree murder at best. He had every intent on hurting and maiming my son."

There’s not much they want to hear from the man who killed their son and brother, just one thing they say to him is why.

"I just want to know why?" Ingel said. "For what reason, why would you do this to someone?"

Kubic’s family wants to change state law so that suspects are charged with second-degree murder so who unprovoked sucker punches leading to someone's death. 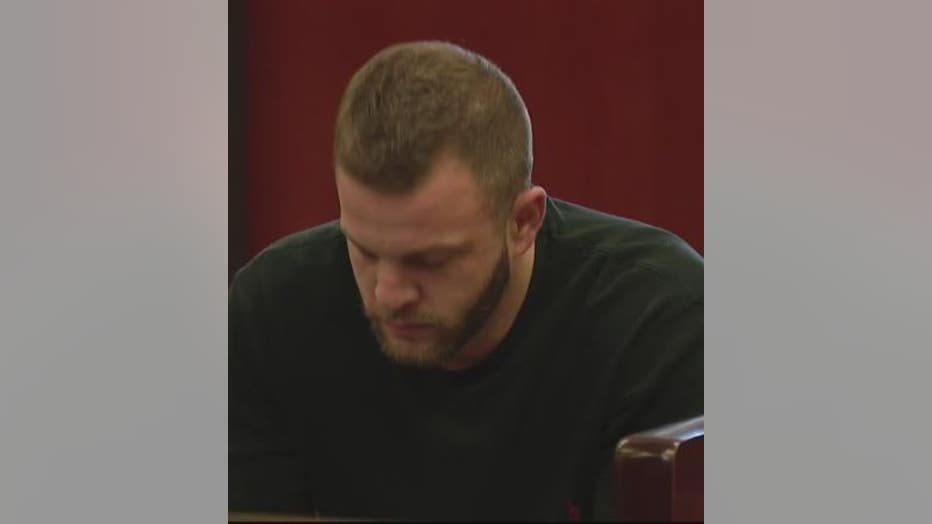 A second man, John Rittenberry was involved and is charged with misdemeanor assault and battery for throwing a drink on Kubic while he was on the ground unconscious after getting sucker punched.

Rittenberry pleaded no contest to that charge and later withdrew it upon learning he would receive jail time and probation. He will now go to trial. for that charge.