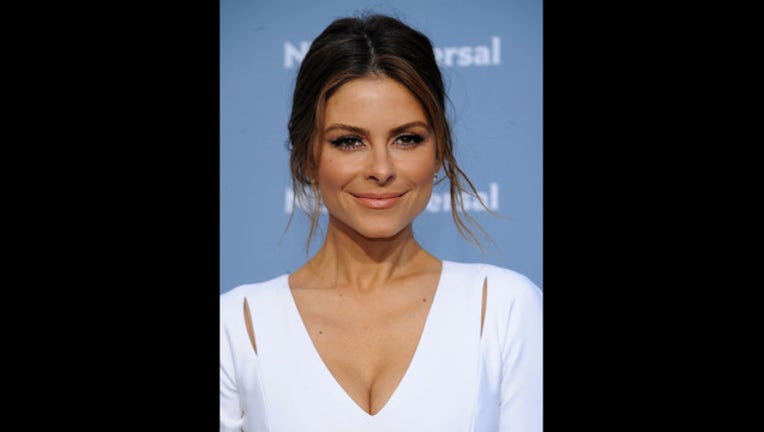 NEW YORK (AP) - Maria Menounos says she has been diagnosed with a benign brain tumor and has announced her resignation from E! News.

Menounos tells People magazine that she underwent surgery last month to remove a golf-ball-sized tumor discovered in February. Menounos says 99.9 percent of the tumor was removed during the seven-hour procedure on June 8. She says there's a small chance that it could come back.

E! says Monday that Menounos is leaving the network after three years. The cable network says it believes Menounos will tackle her health struggles "with the same fierce dedication she is known for."

The 39-year-old says her face is still numb from the surgery but should be back to normal soon.

Menounos is also caring for her mother, who has stage-four brain cancer.