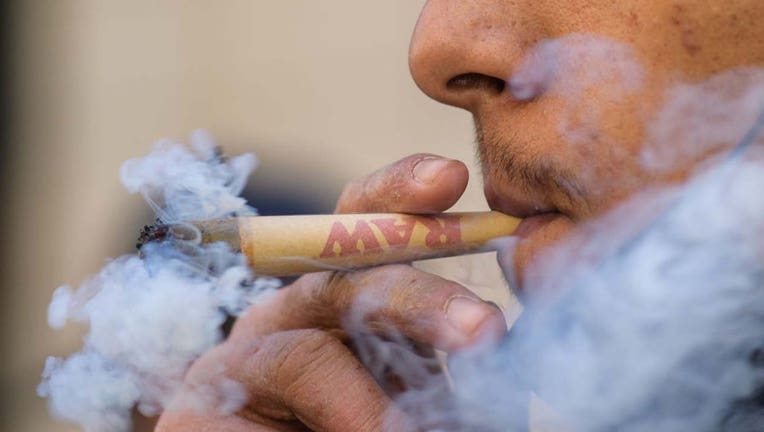 A study published in the Journal JAMA Psychiatry on Jan. 26, found that some regular cannabis users may be driving more impaired and for longer than they may think.

"Participants’ increasing willingness to drive at 1 hour 30 minutes may indicate a false sense of driving safety. Worse driving performance is evident for several hours post smoking in many users but appears to resolve by 4 hours 30 minutes in most individuals," according to the study’s authors.

Authors of the study argued that consistent and frequent use of cannabis negatively affects cognitive function and reduces driving performance.

Researchers took 199 regular marijuana users and had some smoke THC while others were given a placebo.

Participants were then asked to take a 25-minute simulated driving test and researchers found that the biggest problem areas for those who were under the influence were lane position control (standard deviation of lateral position) and the ability to adjust to speed changes.

The authors also noted that of the drivers who were given THC, a large number did not feel comfortable driving after about 30 minutes of smoking but after an hour and 30 minutes passed, participants felt fit to drive safely.

However, simulator data indicated that half of participants who smoked THC had ongoing reduced driving performance which included being more likely to leave their lane.

Even after over three hours had passed, participants who smoked THC still showed lingering signs of impaired driving ability, the study continued. In fact, researchers did not see full recovery until over four hours later, leading study authors to believe that many regular cannabis users are greatly overestimating their driving skills post-smoking.

As marijuana both for recreational and medicinal use becomes widespread, the study’s authors hope this study opens up further opportunities for future research into how THC impacts people’s abilities to perform tasks such as driving.

A study published in the American Journal of Public Health in 2019 found that the percentage of fatalities involving both cannabis and alcohol doubled from 2000 to 2018.

Their results also showed that cannabis-involved car crashes were more likely to involve the deaths of passengers, as well as individuals younger than 35, compared to crash deaths not involving cannabis, the study continued.

"Researchers analyzed 19 years of data from the Fatality Analysis Reporting System, a national database of fatal crashes on public roads. They found that from 2000 to 2018 the percentage of crash deaths involving cannabis increased from 9 percent to 21.5 percent, and the percentage of deaths involving cannabis and alcohol also more than doubled, from 4.8 percent to 10.3 percent. Their results also show that cannabis-involved car crashes are more likely to involve the deaths of passengers, as well as individuals younger than 35, compared to crash deaths not involving cannabis," according to a news release based on the 2019 study.

"There has been progress in reducing deaths from alcohol-impaired driving, but our study suggests that cannabis involvement might be undercutting these public health efforts," said Timothy Naimi, senior author of the study.

So far, 19 states have legalized marijuana use with 38 states legalizing medicinal use only, the study added.