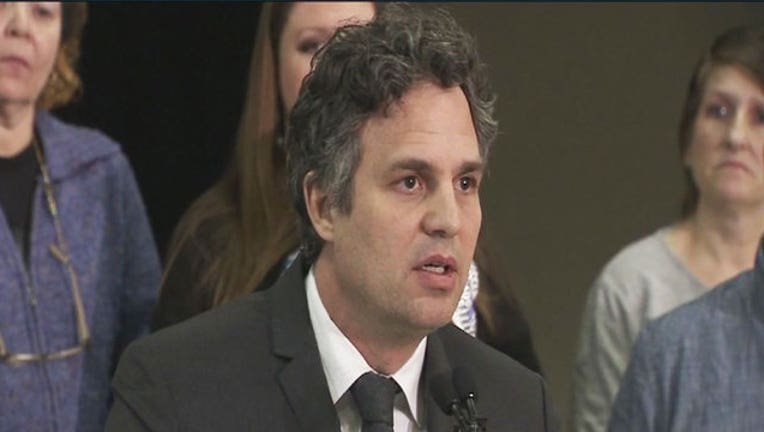 NEW YORK (AP) - Celebrities and activists have taken part in an evening of speeches and music in Manhattan billed as "The People's State of the Union."

Monday's event was planned in response to President Donald Trump's first State of the Union address on Tuesday.

It was held at The Town Hall, a historic venue founded as a meeting spot for suffragists more than 90 years ago.

Hosts of the event included unions, organizers of the Women's March and Planned Parenthood.