"The Bonstelle Theater and the parking lot adjacent to it will be the site for the 'AC Detroit at the Bonstelle,'" said David DiRita, principal, Roxbury Group. "The AC is a fantastic Marriott brand that we are thrilled to have landed for Detroit."

AC Detroit at the Bonstelle hotel construction planned for Midtown

The Midtown area continues to grow on Woodward Avenue in the Brush Park Neighborhood.

The AC Marriott Hotel is known for its sleek guest room design and will feature 10 stories and 153 rooms. The hotel is the first for Detroit and the second in the state.

But what will set this AC Hotel apart from other hotels in this chain, is its connection to the Bonstelle Theater.

"(It will have a) Glass two-story atrium that will bridge the hotel tower and theater and allow people in theater to enjoy the space," DiRita said. 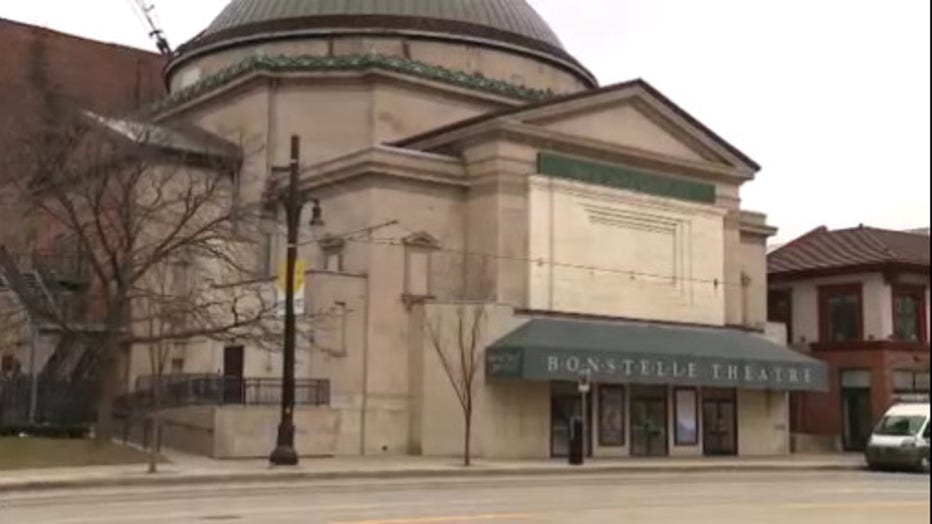 Originally built as a synagogue, the Bonstelle became a theater and was purchased by Wayne State University. But two years ago WSU expanded its theater program to the Hilberry Theater and said it would move out of the Bonstelle.

"The AC Hotel will bring a lot of people to this corner but when you pair it with the Bonstelle Theater and convert the theater into not only a theatrical venue, but an event venue, it's really giving this remarkable structure back to the community," DiRita said. 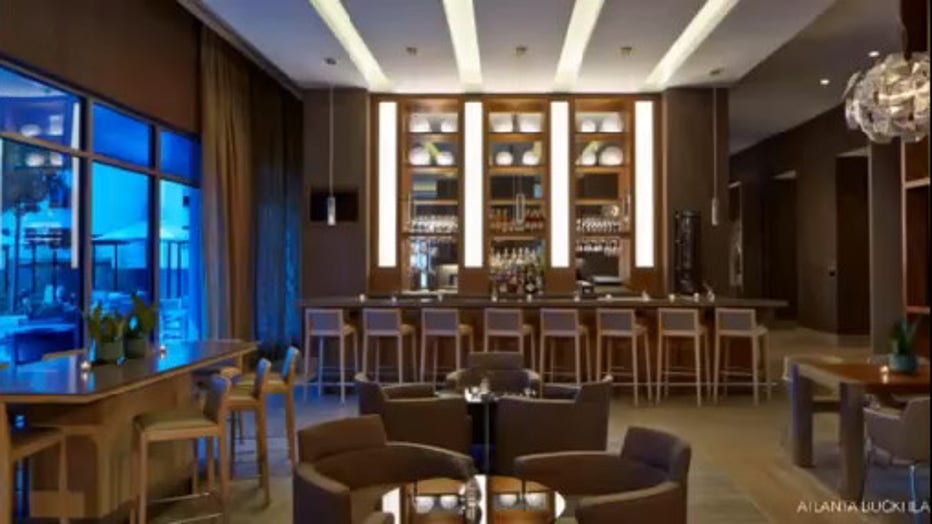 This project will also bring employment opportunities to Detroiters.

"There is an opportunity to employ Detroiters in construction," DiRita said. "Hospitality and long-term employment is really the story here."

Construction is expected to get underway later this year. The doors to the theater and hotel should open to the public in 2021 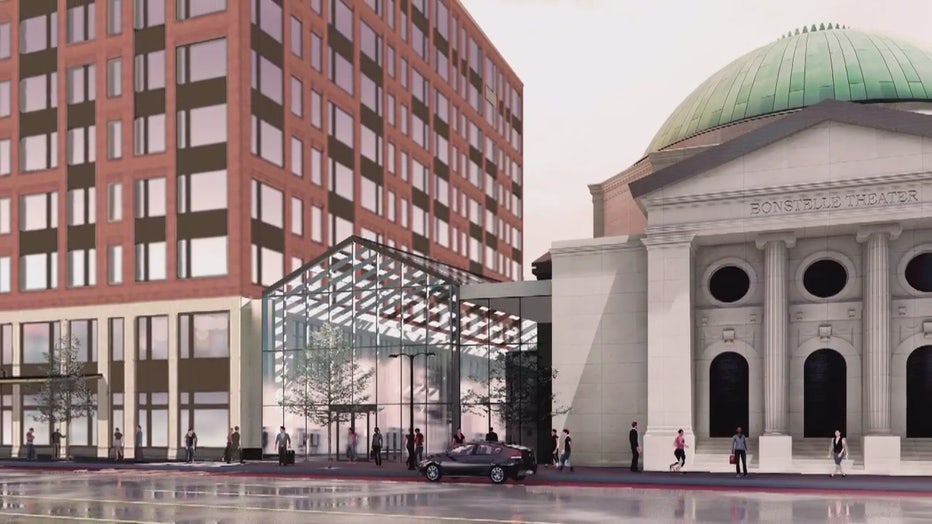