DETROIT (FOX 2) - A woman and a baby were both wounded after a man on her porch fired shots after she opened the door.

The 1-month-old girl suffered a grazing wound, while the 23-year-old woman was struck in the body after answering the knock at the door in the 16800 block of Freeland near Grove at 7:10 p.m. Tuesday night.

Man shoots at woman holding baby on her front porch

The suspect was described as a black man wearing a black mask.

Detroit police say the circumstances surrounding this incident are still being investigated.

Anyone with information pertaining to this incident is asked to please call Detroit Police Department's Criminal Investigation Unit at 313-596-5240 or Crime Stoppers at 1-800-Speak Up. 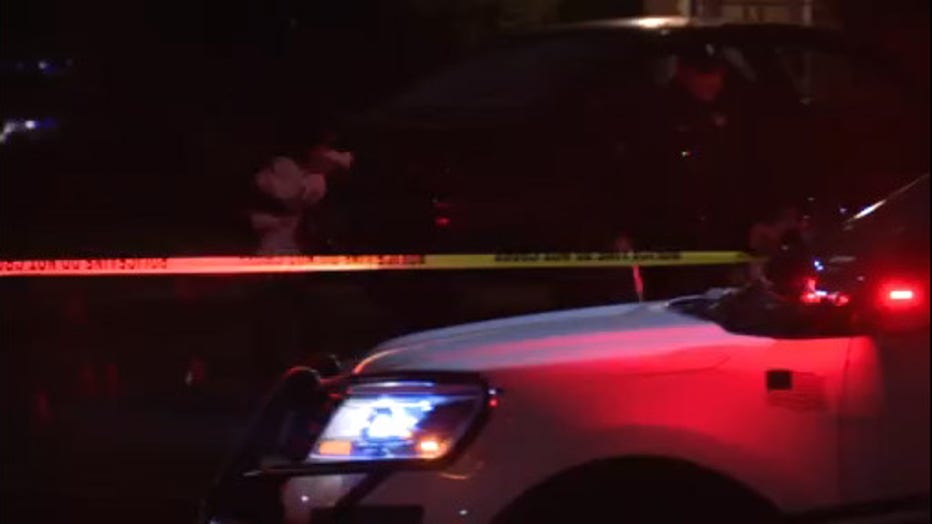