A recent trip to the doctor put a master home inspector and attorney on high alert because of where he had to park at Henry Ford Hospital’s main campus in Detroit.

DETROIT (FOX 2) - A recent trip to the doctor put a master home inspector and attorney on high alert because of where he had to park at Henry Ford Hospital’s main campus in Detroit.

"I first (noticed) a column that was cracked on both sides vertically," said Scott Briggs. "(It was so wide) I could actually put something in it."

But that’s not all he noticed

"Where they have the columns, and they have the actual supports, there’s actually separations all through the Henry Ford garage," he said.

Briggs says he expressed his concerns to a member of management who allegedly responded, "'This is just a general maintenance issue, we'll just have maintenance or the janitor come out and caulk it,'" he said.

Not satisfied, Briggs used social media to post his frustration which led to responses about another parking garage - the Kresge Parking Deck located on St. Antoine in Detroit.

"(They're) using these temporary jacks to handle a problem until it’s permanently repaired and any of the engineering people would say why aren’t these actually fastened down and they’re not," Briggs said.

He then showed the same issue throughout the garage.

"You have dozens of them through this whole entire structure," he said. 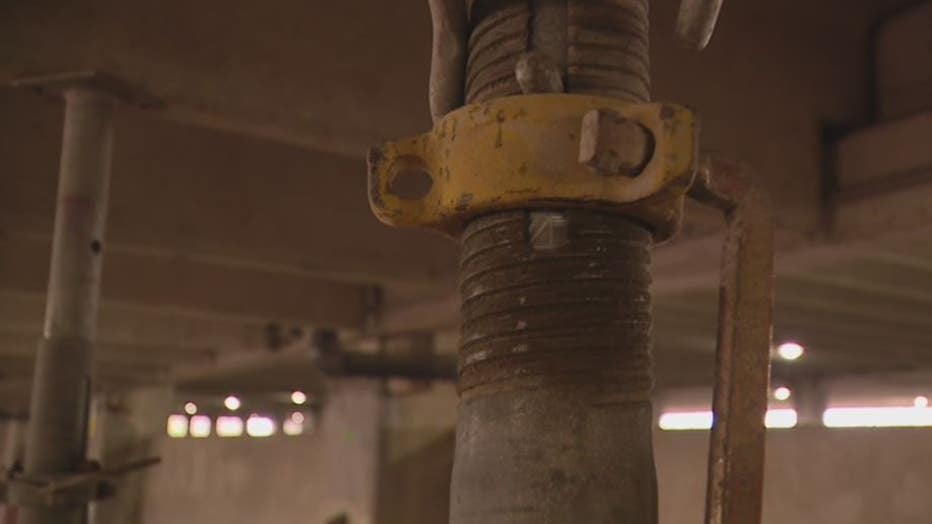 There are also areas where concrete is missing.

"Pieces that are broken off, all through this entire garage," he added.

FOX 2: "You feel these floors should be blocked off, that (drivers) should not be able to park up here?"

"Not when you’re needing this many, not when you are needing literally a dozen hydraulic jacks on this floor," Briggs said.

The Fox 2 Problem Solvers got to work contacting Henry Ford Health about its parking structure and the Detroit Medical Center about its structure on St Antoine.

In a statement that reads in part, Henry Ford Health says it’s aware of these concerns and, "We actively and consistently evaluate all our facilities, including parking garages on all our campuses, and are already partnered with a nationally known engineering firm for this ongoing work.

"Our most recent inspection of this garage did not find structure or safety issues. We appreciate when people bring concerns to our attention and take action when necessary." 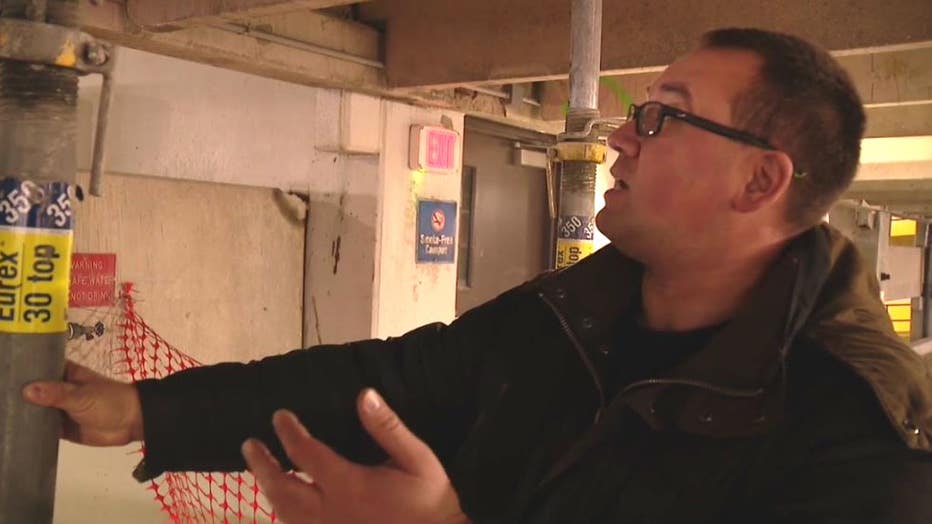 In a separate statement the DMC said in part:

"The safety of our patients, visitors and staff is our number one priority. The deck located at 4707 St. Antoine, along with all parking structures on our campus, continually undergo proactive maintenance and repairs to ensure they are safe."

After receiving notification about this issues at the parking structures Fox 2 reached out to the city for answers.

"They are definitely structural issues with the parking garages from the pictures that I saw," said Jessica Parker, chief enforcement officer, City of Detroit. "But those are pictures, that's why we send out the inspector to confirm (them) and see exactly where the concerns are."

Parker says the city will send out its own inspectors to gather information and get answers from the property owners.

"If they don’t come into compliance, if they do not submit the required documents, not only will we be issuing tickets we could go to legal at that point," Parker said. 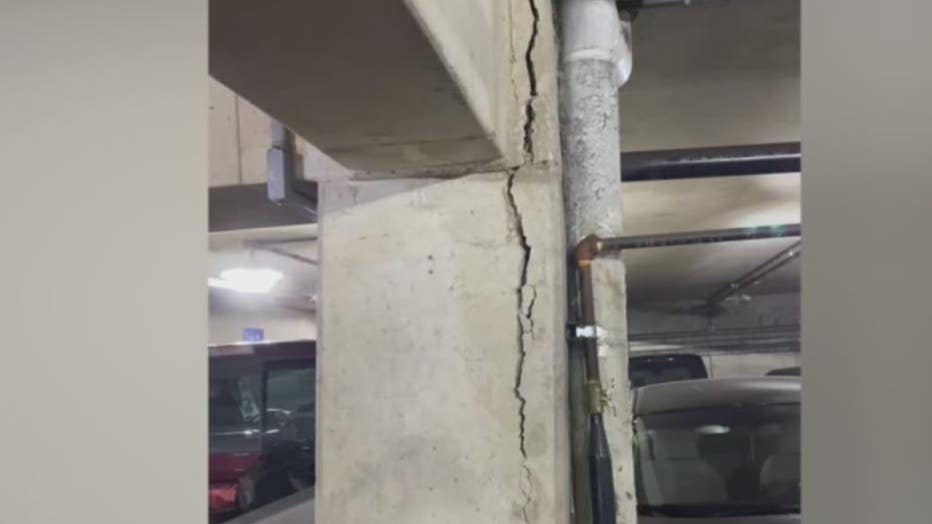