During the conference Mayor, Mike Duggan decided to set a curfew in Detroit with no access to public streets starting at 8 p.m. tonight until 5 a.m.

The mayor says anyone who is headed to and from work or out for an emergency are the only people who can be out on Detroit streets past curfew hours.

The curfew will stay in place until Chief Craig feels it's safe to lift.

"This is designed to have an impact on crime," Chief Craig said during the 2 p.m. press conference.

During the protest on Saturday night, police say they arrested 84 people, the majority of them living outside of Detroit with 1 from Ohio and another who lives in Tennessee. 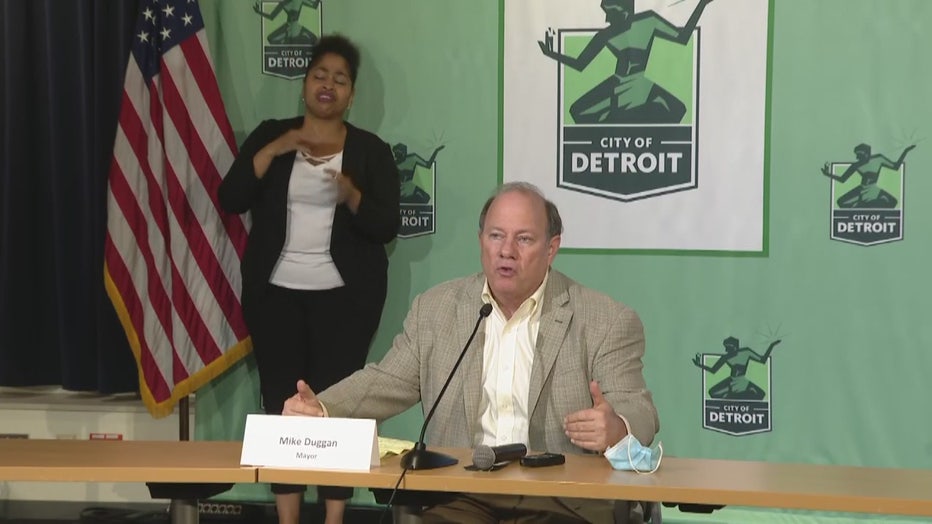