DETROIT (WJBK) - The Michigan Department of Health and Human Services (MDHHS) says it has confirmed the first case of measles in Michigan in 2018 in a Washtenaw County resident but are urging anyone who was at the airport March 6 to look out for symptoms.

According to a press release from the MDHHS, the measles case was confirmed in a traveler who returned to the country on March 6. This traveler was contagious when he returned from abroad and MDHHS is urging anyone who was at baggage claim in the airport's north terminal between 2 and 5 p.m. on March 6th to seek medical attention if they develop symptoms.

Measles is a vaccine-preventable respiratory infection that can result in hospitalization, pneumonia, encephalitis and death. The illness has a 10 - 12 day incubation period and initially presents with a high fever, red eyes, cough, runny nose, photophobia and is followed by a red, raised body rash starting on the head and face that then progresses to the rest of the body. Individuals may be contagious for a few days before they present with symptoms, which increases the potential of exposing others to the infection.

The MDHHS is using this case as a reminder to get vaccinated.

"This case underscores the importance of following vaccine recommendations and being up-to-date on vaccines," said Dr. Eden Wells, MDHHS Chief Medical Executive. "Immunizations are the best way to protect our families and communities from the harmful, sometimes deadly consequences of vaccine-preventable diseases like measles. If you have questions about a child's vaccination status or your own vaccination history, talk to your doctor right away to ensure your family has optimal protection."

Between 2001 and 2012, there were just 60 cases on average reported each year. In 2017, there were 118, including two in Michigan. The majority of the people who got measles were not vaccinated. 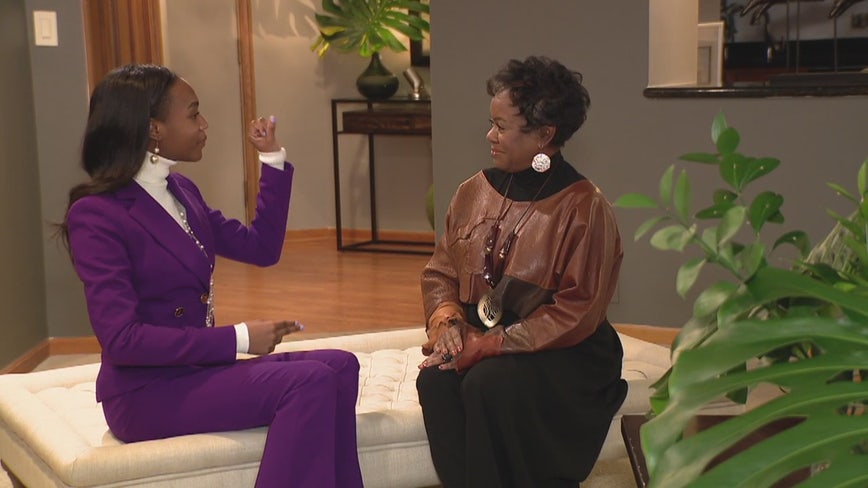