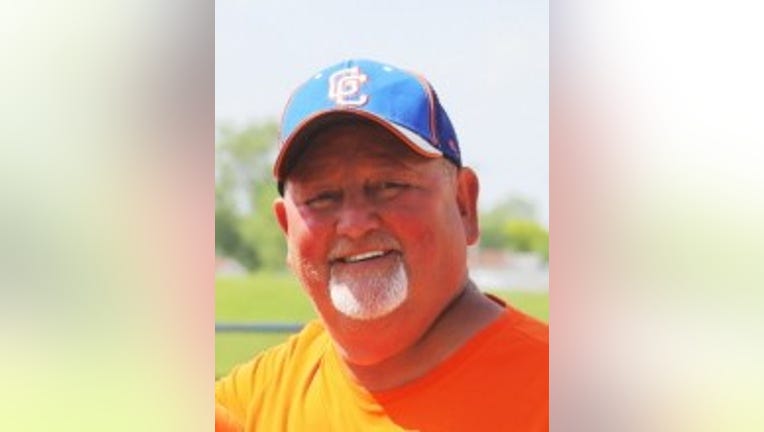 Athletes Barry Patterson coached will gather at the high school field at 5:30 p.m. Sunday to say goodbyes to him.

Patterson's Garden City coaching career started in the 1980s when he was the assistant coach of the softball and girls' basketball teams.

He would move up to the head coach role of both teams and would serve as a longtime coach of the softball team until he retired over the summer. Patterson died Sept. 26.

His coaching record includes dozens of championships and even a state championship. He also coached other teams in addition to the high school team.

Players attending the memorial are asked to wear their varsity jackets over white shirts, if possible. Attendees are also asked to bring orange, blue, and white balloons. Flowers are also encouraged.

Donations in Patterson's memory can be made to the Barry Patterson Memorial Scholarship, which will support female athletes.