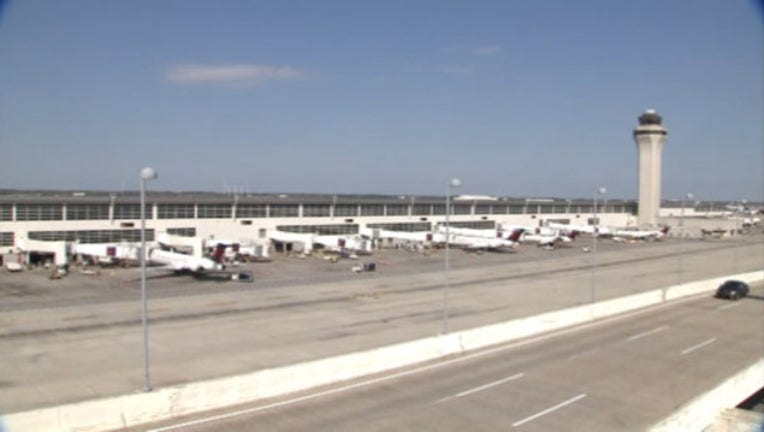 At about 7 p.m. an object that looked like a grenade inside a bag was spotted by TSA, causing the North Terminal to be shut down causing passenger screening stopped and a perimeter set up.

According to DTW, officers found the owner of the bag to be an active service military member and that the grenade was inert.

Screening then resumed and operations went back to normal soon after.