Get to know BabyTron, one of the next wave of Detroit rappers seemingly bound to make it big.

DETROIT (FOX 2) - Get to know BabyTron - one of the next wave of Detroit rappers seemingly bound to make it big.

His latest album, "Bin Reaper 2" is charting on Apple Music along with other Detroit rappers like Ice Wear Vezzo, 42 Dugg and Big Sean.

Born James Johnson, this 21-year-old’s transformation into BabyTron started at Lincoln High School in Ypsilanti — where he and friends started toying around with rapping and figured they were onto something.

Serious enough to catch the attention of Felando Merriweather – CEO and founder of TheHipHop Lab.

"I see 'Tron being as big as, like Drake and Travis Scott, you know what I’m saying? Like the whole movement, you know?" said Merriweather.

The group dubbed themselves "The Sh*tty Boyz" and quickly developed a following. 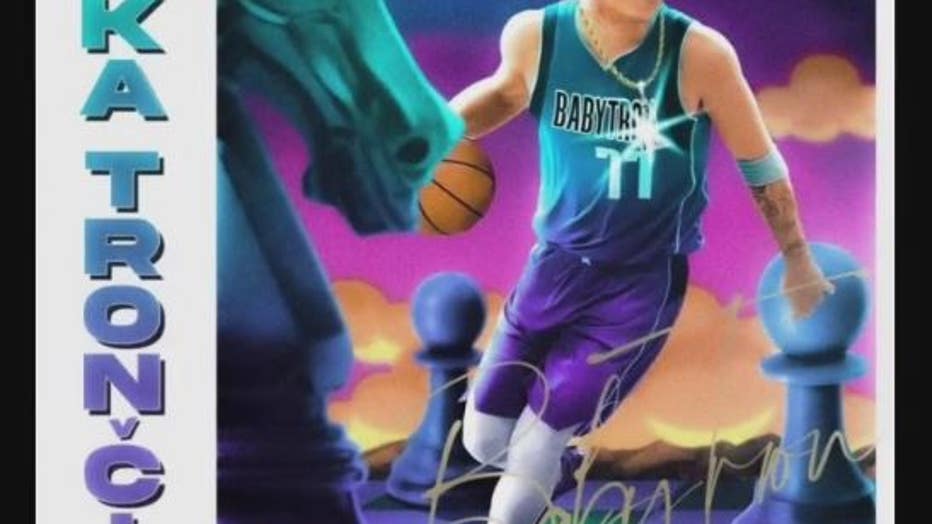 And he’s not alone.

'Tron is amassing a devoted fan base that includes blue checkmark Twitter-certified celebs. 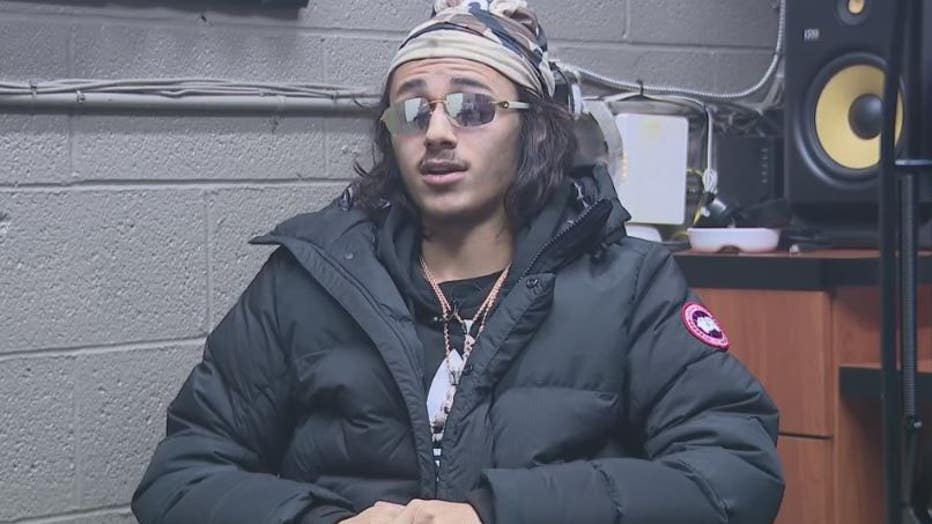 "Miles Bridges - had him on my album - off the Charlotte Hornets (from Flint and MSU). I ain't going to lie: it’s so many people with blue checks, just shout-out everybody with the blue checks that follow me, because it’s a lot of y'all. I’m fans of everybody who is fans of me, it’s all mutual love."

"Bin Reaper 2" is streaming now on all music platforms.