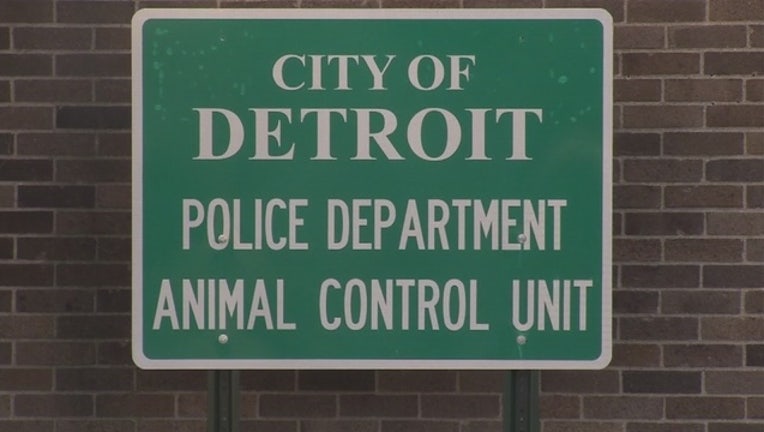 DETROIT (WJBK) - After reports and a lawsuit alleging major problems at the Detroit Animal Control, the Michigan Humane Society is coming in to help.

MHS is giving their former building to the DACC, Detroit officials confirmed Saturday.

Dr. Abdul El-Sayed says the facility on Chrysler Drive will be used as the DACC's base of operations.

In October 2015, FOX 2 reported that a woman fired from the DACC filed a whistleblower lawsuit, calling the shelter a "dog slaughterhouse."

Images taken at the center appeared to show dogs left to die in their own blood, vomit and feces.

Brittany Roberts said she was fired after complaining to management and documenting the alleged abuse.

"I was almost embarrassed with myself to be part of a team that played a role of the death of so many dogs in their cages," she said. "The dogs, they don't get exercise; they're not let out of their cages; they're fed on the floor with feces."

She said the shelter was a slaughterhouse and says dogs were rarely euthanized properly -- instead, neglected and mistreated until they died.

"Every morning, we'd just walk around and see who was alive before we could even feed," she said.