MAPLE CITY, Mich. (AP) - One northern Michigan school has a football team but no marching band. Another school has a band but no football.

So the schools made a deal -- and filled the air with music Friday night.

Maple City Glen Lake invited the marching band from Forest Area to play at its home game. Forest Area, near Traverse City, lost its football season a few weeks ago due to a lack of players. 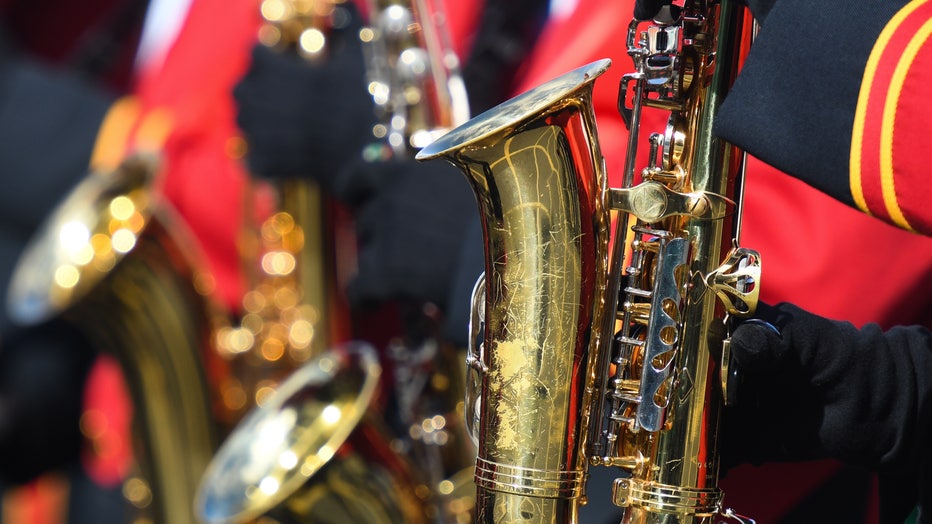 Forest Area musicians were ecstatic to play. Ashley Peckat, a senior, says she "absolutely flipped." She says it was important to take the field in Leelanau County and "show people what we can do."

Glen Lake athletic director Mark Mattson there's nothing like having a band "rocking out with our fans." He says the Forest Area band is always welcome.