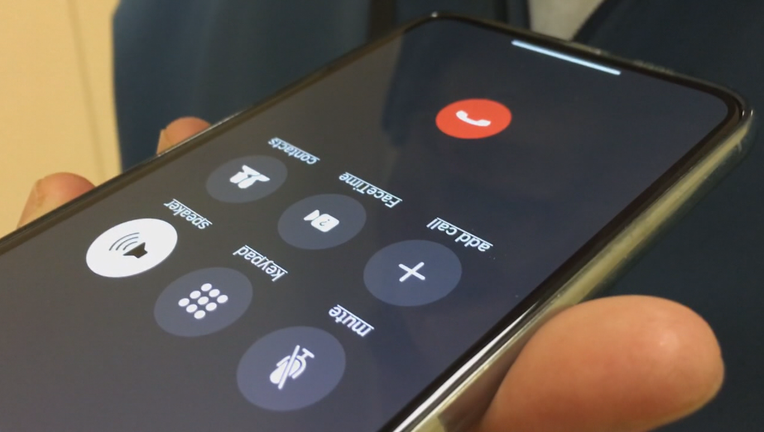 DETROIT (FOX 2) - Two notorious conservative activists have been charged with multiple felonies in Michigan for a series of false robocalls that aimed to dissuade urban residents in Detroit and other cities from voting by mail.

Jacob Wohl, 22, and Jack Burkman, 54, each were charged Thursday with four felony counts in Detroit, including intimidating voters in violation of election law, conspiracy, and using a computer to commit crimes.

The calls falsely warned residents in majority-Black Detroit and urban areas in at least four other states that voting by mail in the Nov. 3 election could subject people to arrest, debt collection and forced vaccination. In August, the men denied involvement. Michigan Attorney General Dana Nessel says the pair created and funded them.

According to Nessel, 12,000 calls went out to phone numbers in the 313 area code. Nessel investigated and communicated with attorneys general offices in New York, Pennsylvania, Ohio and Illinois, all of which reported similar calls to urban areas with significant minority populations.

It's believed 85,000 calls were made nationally, Nessel, though an exact breakdown for each city or state is not available.

“Any effort to interfere with, intimidate or intentionally mislead Michigan voters will be met with swift and severe consequences,” Nessel said. “This effort specifically targeted minority voters in an attempt to deter them from voting in the November election. We’re all well aware of the frustrations caused by the millions of nuisance robocalls flooding our cell phones and landlines each day, but this particular message poses grave consequences for our democracy and the principles upon which it was built. Michigan voters are entitled to a full, free and fair election in November and my office will not hesitate to pursue those who jeopardize that.”

The recorded robocall message warns people about being “finessed into giving your private information to the man” and urges them to “beware of vote by mail.”

You can listen to the call for yourself here.

The caller, who claimed to be associated with an organization founded by Burkman and Wohl, told people that voting by mail, in particular, will allow personal information to become part of a "special database used by police to track down old warrants and by credit card companies to collect outstanding debts."