FOX 2 - Attorney General Dana Nessel is concerned after Wednesday's rally and said there is not enough security at the State Capitol in Lansing.

"I watched in aghast, in horror, something I haven't seen in my lifetime," said Attorney General Dana Nessel. "This is a stain on American history."

Attorney General Dana Nessel is concerned after Wednesday's rally and said there is not enough security at the State Capitol in Lansing.

Nessel fears something like that could happen here. Less than 24 hours after the riots in DC, our state capitol had to be evacuated because of a bomb threat.

Police believe 48-year-old Michael Varrone who they were able to track down at his home in Charlotte near Lansing, is the person who called the control operator claiming the Capitol was going to explode.

"This isn't some high school kid who had no means at their disposal," she said. "This was a serious threat."

All of this once again has ramped up the discussion about banning the open carry of guns at the State Capitol. Last April protesters - many armed stormed the Michigan Capitol building upset about the stay-at-home orders.

"There is no reason why we don't do what we do with every single courthouse in every corner of the state of Michigan," she said. "And place metal detectors there. Make sure people can't bring in bombs, can't bring in assault weapons, and cannot inflict great carnage."

While lawmakers and the capitol commission take on the issue once again, Nessel says it is imperative that some elected officials change their narrative that it was a fair election and violence against any government official or building is not acceptable. 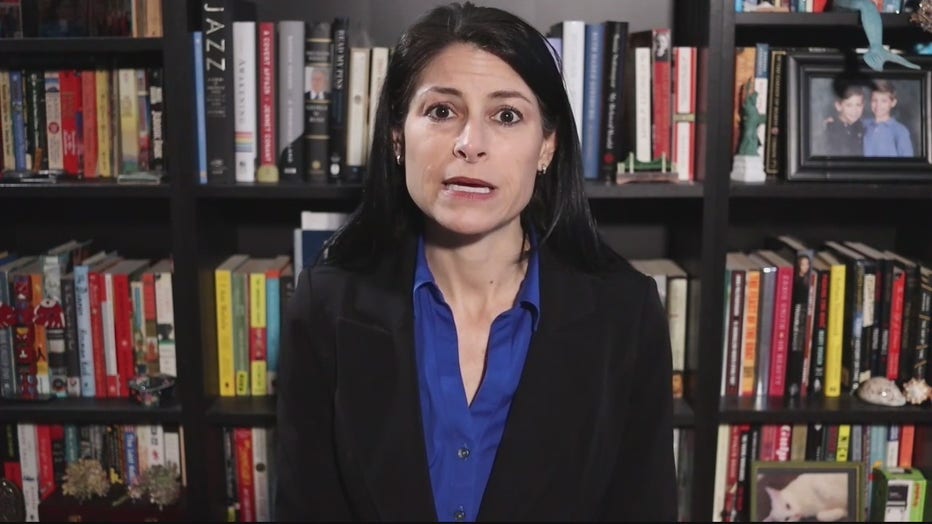 "Make no mistake about it, we have real threats against the Capitol," she said."I am saying to people in no uncertain terms the Capitol and Capitol grounds are not safe and I encourage people to avoid going there."

Varrone, who is believed to have previous charges against him, will be charged Friday.