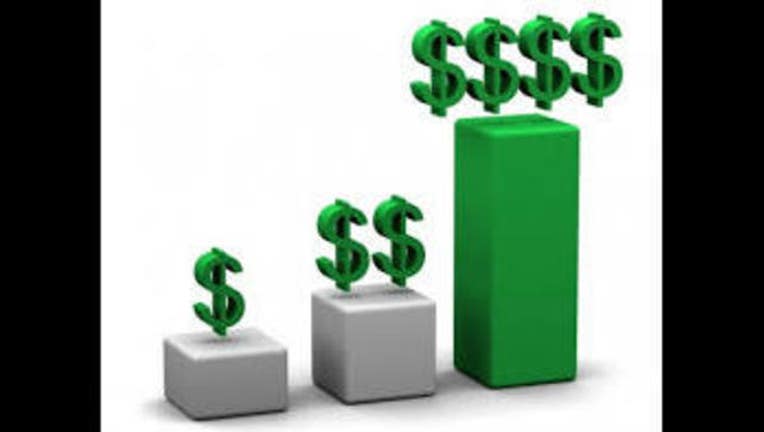 The annual Executive PayWatch report shows that average compensation for S&P 500 CEOs in Michigan was $14,712,548 in 2016, while production and nonsupervisory workers earned an average salary of $37,600.

"Right now the economy is out of balance," said Ron Bieber, President of the Michigan AFL-CIO.

"That's no accident. It's because Republicans in Lansing and Washington have manipulated the rules of the economy to favor their corporate donors, while regular working families struggle to get by. We need to build an economy that works for everyone, including the middle class. That means giving workers the right to speak up together for stronger paychecks, the right to earn paid time off, and more time to be with family."

This year's Executive PayWatch report found that the highest paid executive in Michigan was Dow Chemical CEO Andrew Liveris, who earned $22,963,059 in 2016.

That amounts to 610 times more than the average rank-and-file worker's pay.

The average S&P 500 CEO in Michigan earns approximately $7,073 per hour. At that rate, these CEOs only have to work about 5 hours and 20 minutes to make as much as an average rank-and-file worker earns in an entire year.

S&P 500 CEOs in Michigan were paid 795 times more than full-time minimum wage workers, who earn just $8.90 per hour in Michigan.