Pulling no punches in a letter published Sunday night, Michigan's Democratic Party Chair declared the time for silence was over and supporters of the president were racists.

On the eve of the third day of protests against police brutality and racial injustice in Michigan, Lavora Barnes issued remarks on the mass demonstrations that have rolled over the U.S.'s urban centers and spilled into the national discord of American politics.

"The time for silence is over. It is time to challenge, time to have uncomfortable conversations with people that are not ready to have them. It is time to risk some friendships, time to make waves at work, time to recognize that we are past politics now," wrote Barnes. "I do the work I do to make the world a better place for my kids. This does not seem to be working." 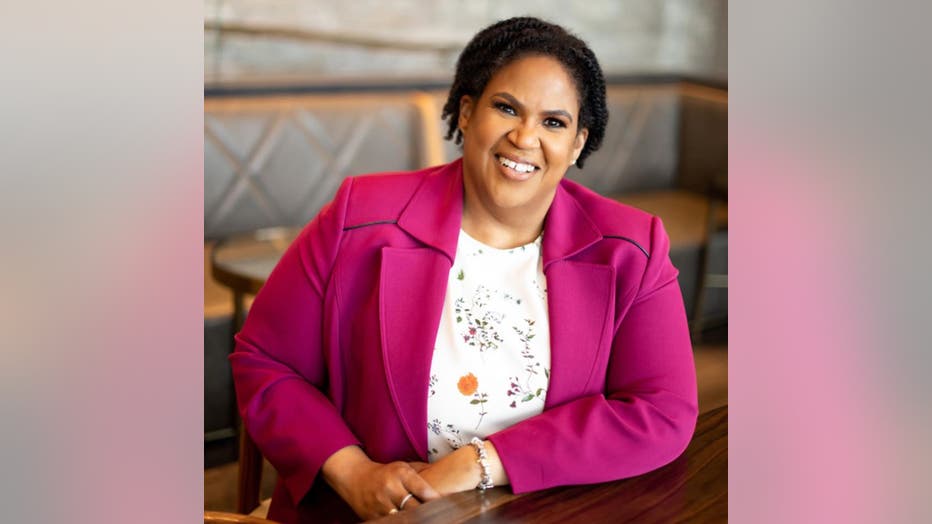 "If you support Donald Trump, you are a racist. Here is where it gets tricky and uncomfortable. Donald Trump is a racist, and if being a racist is not a dealbreaker for you, you are the reason Black people are being murdered for being Black."

While the controversy over police brutality in the U.S. was ignited more than a week ago, following the death of George Floyd, Trump has found himself at the center of heavy scrutiny following orders for law enforcement to 'dominate' protesters in Washington D.C., which has been the site of demonstrations since the weekend.

RELATED: Trump calls on governors to 'dominate' protesters, Whitmer says it sows 'the seeds of hatred and division'

After a call with the governors on Monday where Trump derided the state leaders as "weak" and demanded they deploy tougher crackdowns on protests that had turned violent, Gov. Gretchen Whitmer called the remarks "deeply disturbing."

"I hope we can all see the difference between protesting and rioting. There is so much anger, I am angry also, but I am not moved by pleas for understanding," wrote Barnes.