COLUMBUS, Ohio - A California man's anger over his sports teams' setbacks went far beyond the average fan's emotions and must be punished with time in prison, the government said ahead of the man's sentencing in federal court.

Daniel Rippy, of Livermore, California, used Facebook Messenger to threaten a shooting at Ohio State University during its annual game against Michigan, and vowed to hurt players on the football team and then-head coach Urban Meyer, authorities said.

Rippy's sentencing was set for Tuesday before federal Judge Algenon Marbley. Rippy faces as many as five years in prison and a $250,000 fine, but prosecutors are asking for a 15-month sentence without mention of a fine, along with mental health and substance abuse counseling.

A message seeking reaction was left with Rippy's attorney, who has previously declined to comment ahead of sentencing. 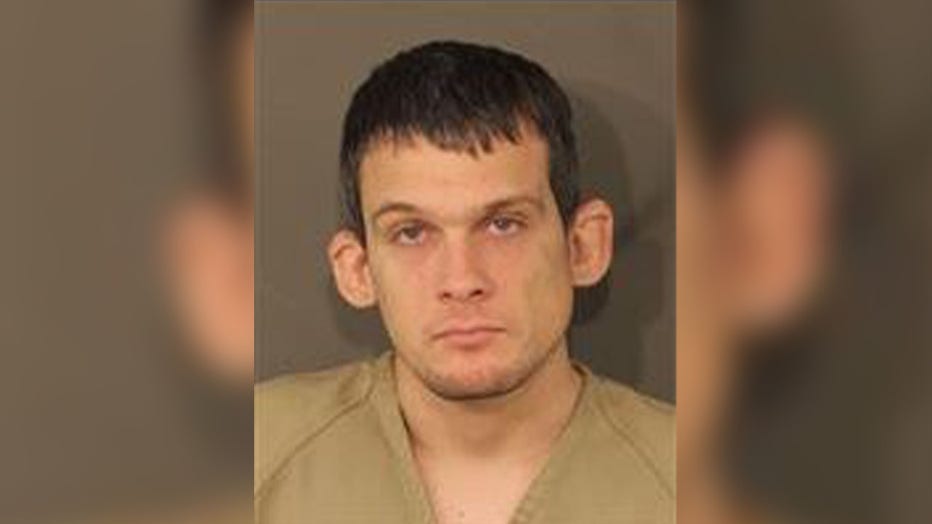 An indictment unsealed late last year in federal court in Columbus accused Rippy, 29, of making the "electronic communication" threat from California during the game between Ohio State and the University of Michigan on Nov. 24, 2018. The game was played in Columbus that year, and Ohio State won 62-39.

Rippy threatened a shooting at the school, saying in a Facebook message to the university, "I'm seriously going to hurt the students and all of the players from the football team," according to a statement of facts filed with Rippy's July plea agreement.

In separate messages, Rippy also threatened "to injure or kill specific players, their family members, and the head coach," the document said.

Rippy made similar threats against Gonzaga University on its Facebook page three days before the football game, after the Gonzaga men's basketball team defeated Duke University on Nov. 21, 2018, the government revealed for the first time in an Oct. 7 court filing. Rippy is a Duke fan, the government said.

"Yeah and when I get my hands on the players from the basketball team there going to die one by one," that posting said, according to federal prosecutors. Rippy later apologized to the school. 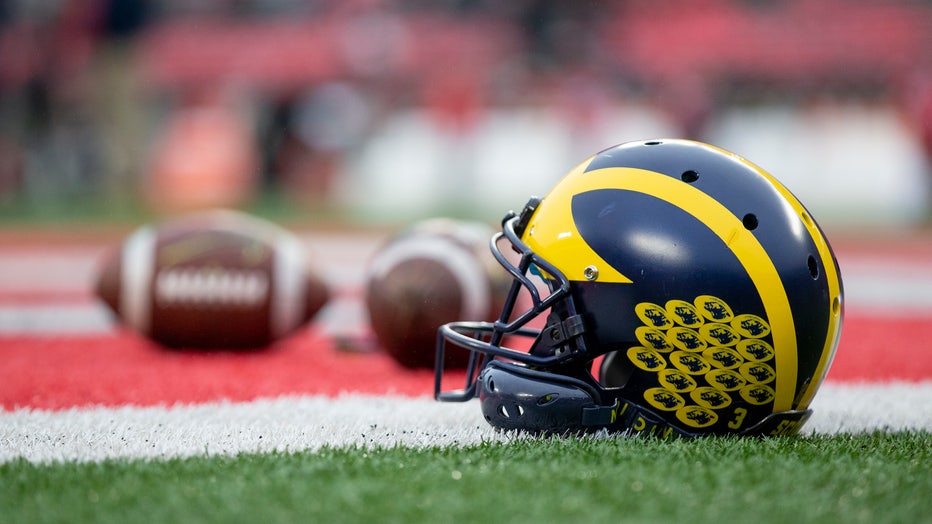 "Rippy's anger and frustration at the loss of his sports teams went beyond the usual shouting at the television as the clock ticks down the final seconds that many of us experience," Jessica Knight, an assistant U.S. attorney, argued in a court filing.

Instead, Rippy's threat during the Ohio State game sent authorities into a panic as they tried to figure out where he was and whether he posed an imminent threat to a stadium filled with 100,000 people, Knight said.

The privilege of engaging with the world online comes with great responsibility," Knight said. "The recommended sentence reflects the multiple criminal decisions Rippy made every time he sent a threatening communication to a player, coach or school and the law enforcement resources expended responding to those threats."

Rippy, a Michigan fan who grew up in Grand Rapids, Michigan, moved at age 27 to California, where he worked in fast food but couldn't maintain a residence, the government said.