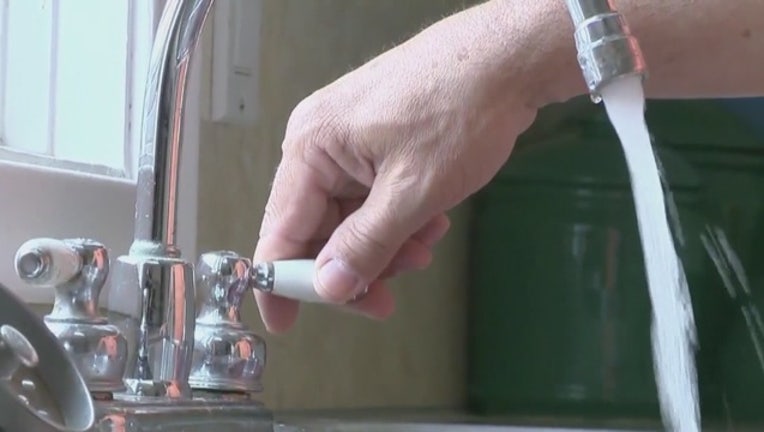 LANSING, Mich. (AP) - Michigan health officials have found two more fatal cases of Legionnaires' disease in the Flint area amid an outbreak some experts have linked to the city's water crisis.

The Michigan Department of Health and Human Services said Monday the respiratory disease deaths last year are among 12 detected in Genesee County in 2014 and 2015. The agency also raised the total number of cases to 91 from 88.

No definitive link has been made, but outside researchers believe the source of the bacteria is the Flint River, which the city began using as its water source in 2014. Flint is dealing with lead-contaminated water after state regulators wrongly said anti-corrosion treatments were not needed.

The new cases were identified from a hospital's testing data recently forwarded to the state.