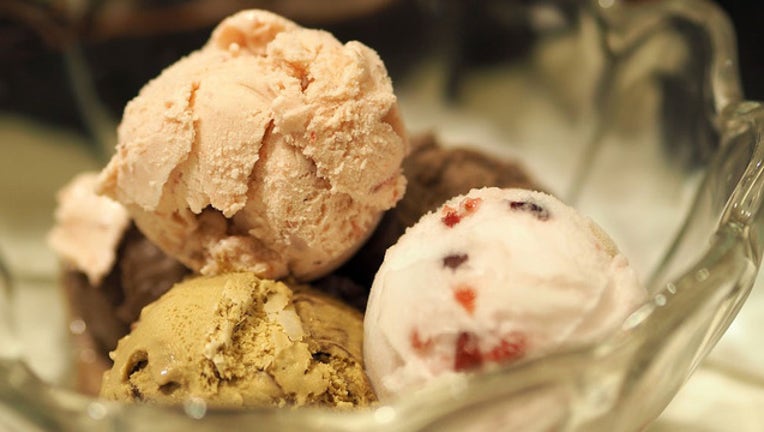 HOLLAND, Mich. - An ice cream and frozen custard business in Michigan will be the newest segment to appear on the show "Undercover Boss."

Rita's Italian Ice & Frozen Custard in Holland on the west side of the state said it would be part of the show's Jan. 28 episode, which airs at 8 p.m.

The company's CEO, Linda Chadwick said she wanted to modernize the business by adding more drive-through locations and bolstering its cash register system. But for her to do that she would have to adorn a disguise, she said during a promo for the episode.

Rita's franchised years after it was founded and has some Metro Detroit locations.

The Holland storefront where the episode was filmed opened in Aug. 2019.