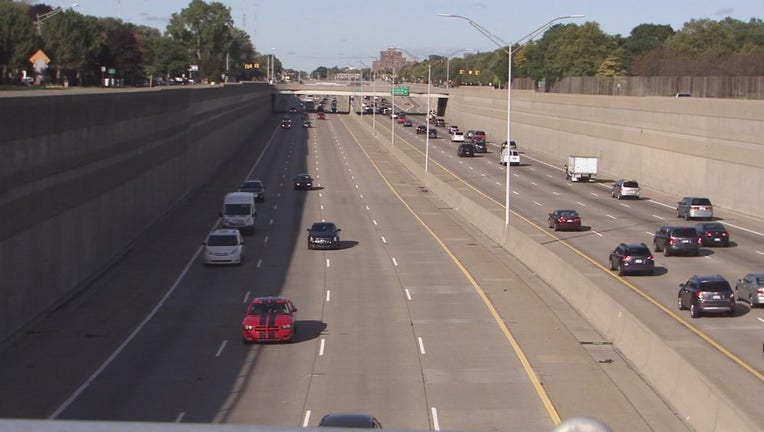 LANSING, Mich. - All insured Michigan drivers will be getting refunds due to a $5 billion surplus in a fund that reimburses insurers medical and other costs for people seriously injured in crashes.

The Michigan Catastrophic Fund Association’s board said Wednesday that it voted unanimously to support issuing checks. The move came two days after Gov. Gretchen Whitmer called for refunds, citing excessive premiums along with savings under a 2019 law that curbed medical expenses and made mandatory unlimited health coverage optional.

"Details on the specific refund amount per vehicle, along with a proposed timeline and logistics, will be announced in the next several weeks," the board, comprised almost entirely of insurance companies, said in a statement. "The goal is to issue the largest possible refunds to consumers while maintaining sufficient funds to ensure high-quality care to those who have been catastrophically injured."

Under the 2019 law, the state insurance director must hire an independent actuary starting next July and every third year after to audit the MCCA, a state-created nonprofit that reimburses car insurers for personal injury protection medical claims surpassing $600,000. If the review — due by September — shows the MCCA’s assets exceed 120% of its liabilities, the difference must be refunded.

Under the Democratic governor’s proposal, the entire $5 billion surplus would be returned — $675 per car. MCCA Executive Director Kevin Clinton said this week that having no surplus would be too risky, saying the law could require an estimated $100 per-vehicle refund.

Many motorists currently are paying $86 a vehicle annually to the MCCA. The fee was $220 in 2019-20 but has been dropping due to the law.

"It’s important for the MCCA board to do its due diligence and land on a refund amount that balances giving insured drivers back the money they deserve while protecting the longevity of a fund that pays for the cost of medical care for Michiganders seriously injured in car accidents," said Insurance Alliance of Michigan Executive Director Erin McDonough.

Critics of the law said people absolutely are owed a refund because insurance companies have been "gouging" them for years. But they also renewed a push for stalled legislation to help catastrophically injured motorists who they said are losing care because of slashed reimbursements to rehabilitation facilities and other providers.

Michigan Brain Injury Provider Council President Tom Judd urged Whitmer to show "bold leadership." Republican legislative leaders have not embraced the policy bills. In July, the governor and Legislature did approve $25 million in aid for providers that can show financial losses, though some lawmakers have said it is inadequate.

"We wrote this law to include an automatic refund next year, and I’m glad our reforms have produced large enough savings for the MCCA to act immediately and return that money to the people even sooner," House Speaker Jason Wentworth said.